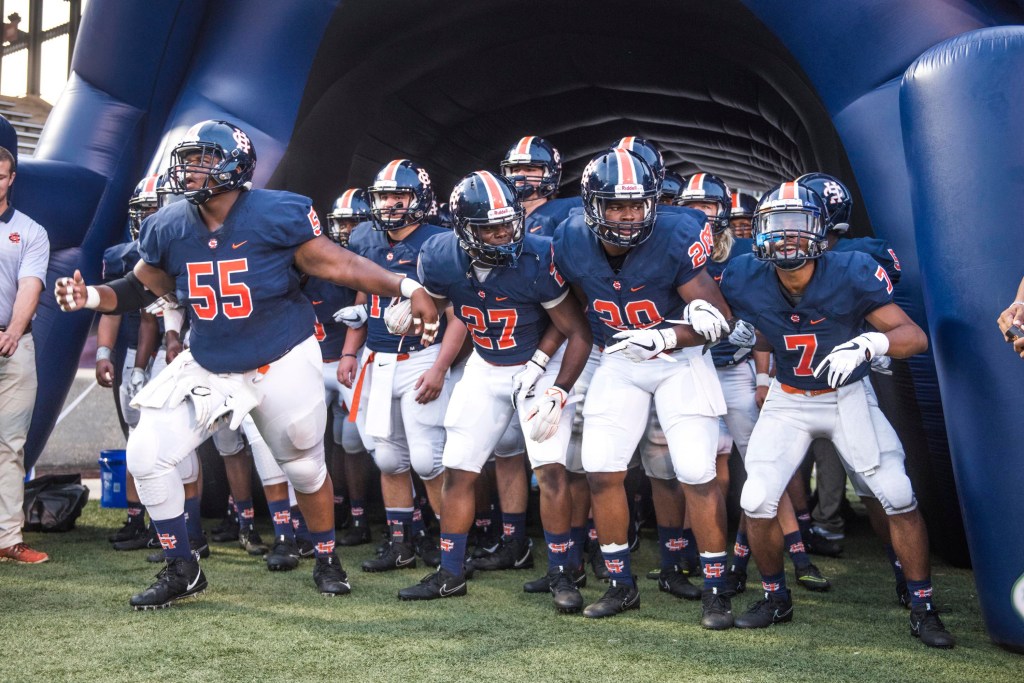 The Charles Henderson Trojans began the year with an 0-2 record. After picking up their first win of year last week against Greenville, the Trojans hope to make it two in a row this Friday when they take on Booker T. Washington.

After picking up their first win of the season a week ago, the Charles Henderson Trojans look to start a winning streak beginning tonight when they travel to take on Booker T. Washington.

The Trojans (1-2, 1-1) began last year with the same 0-2 record before winning seven out of their last eight regular season games.

The Trojans hope to take a similar route this season, and after knocking of Greenville, this week’s practices have been a little less stressful.

“We have had a really good week of practice,” said head coach Brad McCoy. “The weather has cooperated with us. The boys have worked hard on correcting their mistakes from last Friday night.”

The Trojans went into the game with the Tigers desperate not only for their first win, but to clean up their major mistakes that plagued them over the first two weeks.

“That’s what you want to do every week,” McCoy said. “I think the boys’ will to win was unmatched. The coaches put together a really good gameplan to kind of counteract what Greenville does. Our boys just played hard.”

Playing hard was what McCoy enjoyed the most.

“We had a couple of guys that started the game with twisted ankles and they never came out of the game,” McCoy said. “They did everything they could to help the team win.”

With the win under their belt, the Trojans were able to let out a deep breath at practice this week knowing they got the first win out of the way.

“It took some pressure off us this week,” McCoy said. “It helped with practice morale, coaches’ morale and player attitudes. It gave us a few days to smile a little bit and to enjoy practice a little bit.”

After enjoying it for a few days, the Trojans have quickly turned the page to Booker T. Washington.

“It’s short-lived,” McCoy said. “You have to enjoy it for a short amount of time and get back to work. You can’t rest on you laurels thinking that we have arrived, because there is still a lot of football to be played and a lot of good football teams to play.”

Booker T. Washington comes into the game with a 1-2 record and is coming off a 28-8 loss to region foe Rehobeth.

“They are young at spots, but coach (Maurice) Heard and his staff have done a great job at that program.”

It’s still early in the season, but the top programs in the region are starting to claim their spot at the top of the standings.

“When you look back at the summer, I said that Carroll was going to be the team to beat,” McCoy said. “They are 2-0 right now. Eufaula is sitting 2-0 and right near the top again. Between us and Greenville and Carroll and Eufaula, I hope we can still make a run and win the region.”

The Trojans would need some help to move past Carroll after they fell to the Eagles in week two, but for now they are focused on themselves.

“We have to handle us first,” McCoy said. “We have to take care of business on our end.”

The Trojans defeated the Eagles 21-12 last season. Kickoff is scheduled for 7 p.m.