Despite loss to Morgan, Patriots off to a strong start 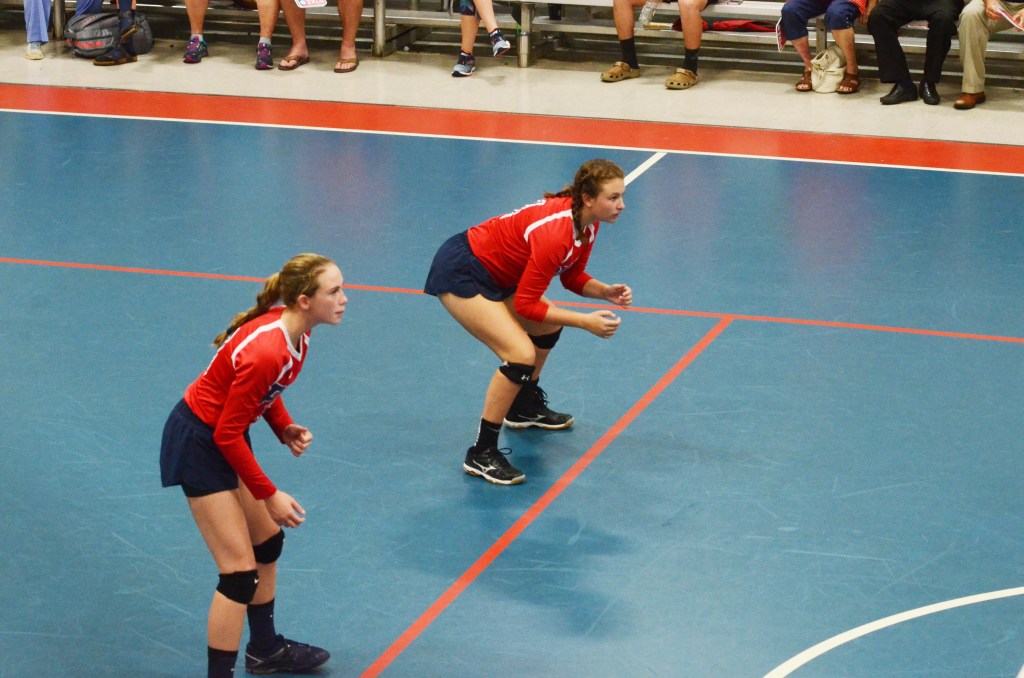 The Pike Lady Patriots fell in straight sets to Morgan Academy Tuesday evening. The Patriots fought hard in the first two sets, but fell to the Senators 12-25, 22-25 and 25-10.

“They played and they played hard,” said head coach Hayden Wilson. “We still need to work on some things, but we are talking now which is good. There were just some tough plays at certain times.”

Despite taking an early 3-0 lead, the Senators stormed back in the opening set to win by 13 points. In the first and third set, the Patriots struggled with both the tips of the Senators as well as covering their zones throughout the match.

“It was really our covers,” Wilson said. “We would get down on ourselves and not make our serve or we weren’t covering the floor like we were supposed to be doing. We just have to keep working on that.”

The Patriots played their best during the second set. They stormed out to a 19-13 lead over the Senators before allowing the Senators to come back for the win.

“They stayed positive throughout the whole game,” Wilson said. “Every single person was yelling and every single person had spirit. We tried to be encouraging for the other players. It was just tough to lose that set.”

Despite the loss on Tuesday, the Patriots already have two wins under their belt and are well on their way to surpassing last year’s win total.

The Patriots will be back in action on Thursday when they host Crenshaw.

“We need to practice on our weakest areas,” Wilson said. “We have to learn to cover the floor because the opposing team learns where your holes are.”