Lady Eagles making the most out of summer camps 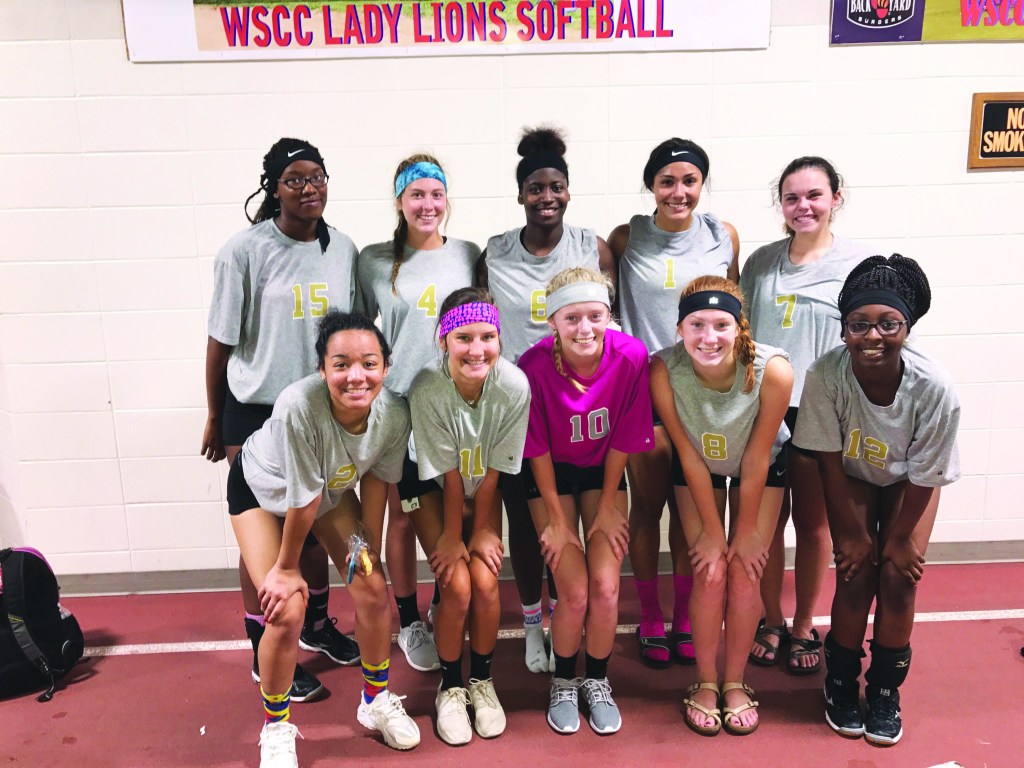 Submitted Photo/Alli Warrick The Goshen Lady Eagles will compete at a camp in Enterprise beginning today. It will be the second time this summer that they will compete in Enterprise. They also played at Wallace-Hanceville.

The high school volleyball season is still more than a month away, but the Goshen Lady Eagles are already on the court.

The Eagles officially begin practice on August 5, but they have competed at two camps in Enterprise and Wallace-Hanceville.

After a strong showing in Enterprise, the Eagles competed in the Silver Bracket Tournament at Wallace and came out on top.

“It was the first time we have ever done that,” said head coach Amy Warrick. “We did really good; I was proud of the girls. We ran a lot of different rotations and played a lot of people. Everybody got a lot of playing time.”

The Eagles will compete in a third camp beginning Saturday in Enterprise.

“It’s an officials camp, another preseason tournament,” Warrick said. “I expect good things. We are gelling, starting to run different rotations and they look really good.”

Much of the team’s summer success can be attributed to the players participating in individual camps as well as getting to together with teammates outside of the gym.

“What they have learned in these private camps has really paid off,” Warrick said. “A lot of girls are working really hard, and you can tell. To me we already look 100 times better than we did when we ended last year and I thought we were beginning to gel last year.”

The Eagles lost several players after 2015, so their 2016 success was surprising to some. Heading into the 2017 season, Warrick believes the team has experience on its side.

“It’s very important because we are still feeling the impact of losing those seniors,” Warrick said. “I have some girls that hit last year for the first time. I have been really proud of how they worked this summer; you can tell it’s already paying off. I am usually harder on them than anyone else, but I have been really pleased with how they have come together and played.

“If we can keep working has hard as we have been we can do some great things this year.”