Play Ball: State tournament play kicks off at the Sportsplex 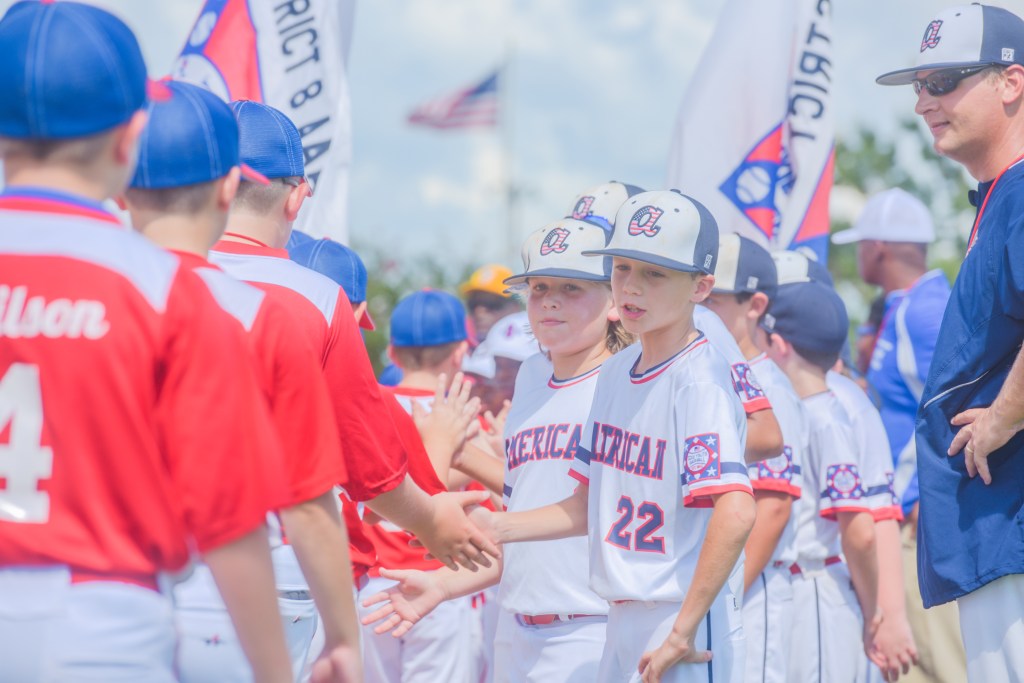 The 2017 Dixie Youth AAA and Majors state tournaments got underway with opening ceremonies on Thursday afternoon at the Troy Sportsplex.

“We believe the tournament has gotten off to an awesome start,” said Tournament Director Dan Smith.

Shortly after the tournament was underway, storm clouds moved over Troy causing a lengthy delay.

“The heat and the rain are factors that, this time of the year, you know going in will be a possibility,” Smith said. “Our grounds crew has done an awesome job. The entire staff at Troy Parks and Recreation work really hard to get ready for tonight and they deserve all the credit for getting everything ready.”

In all, 23 teams from across the state of Alabama made their way to the Sportsplex.

The early wave of games saw Fairhope American, Dothan American, Hueytown and Auburn Blue all come away with round one victories sending Enterprise, Southeastern Blue, Decatur National, and Selma American to the loser’s bracket.

In Dixie Major action, it was Dadeville and Headland that advanced to the winner’s bracket, forcing Southern and Valley to the loser’s bracket.

The tournament will kick back up on 5 p.m. this evening with the elimination games, followed by the winner’s bracket game at 7 p.m.