Game day: After a dominating performance at districts, Troy Ozone ready to compete at state 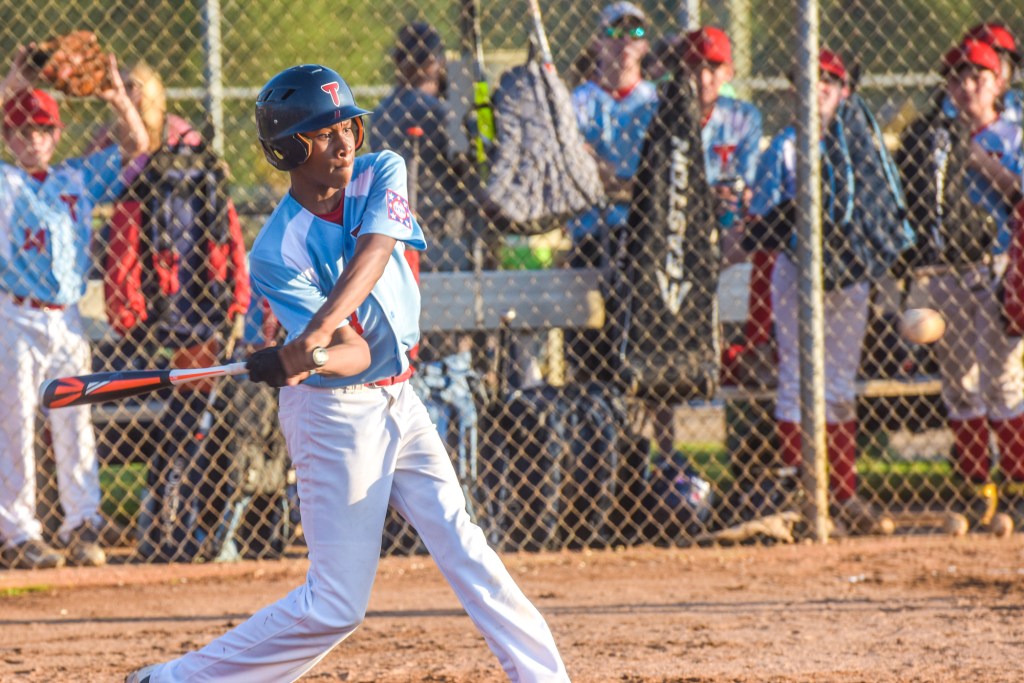 Photo/Dan Smith After a two week break, the Troy Ozone team gets back in action this evening in Andalusia when they take on Fairhope in the opening round of the State Tournament.

The Troy Ozone begins their run at a state title this evening.

After dominating the sub-district and district tournaments in June, the team took the last two weeks to prepare for state.

Troy, like many of the other teams, has juggled practice around the weather over the last month.

“We were able to get on the field everyday,” Templin said. “Hopefully we have thrown our pitchers in the way to where they are still fresh while at the same time not get rusty. We played a scrimmage game against Andalusia and our pitchers threw the ball really well.”

Troy outscored their opponents 66-6 in the sub-district and district tournaments, while allowing no hits in sub-district. They trailed just once in the two tournaments. With the competition level increasing, Templin knows his team will have a tough task and will have to learn how handle adversity.

“I think they will respond well and be ready to play,” Templin said. “Enterprise in the second game scored two in the first inning and we did have to overcome that. I think based on that particular game, we have shown that we can hopefully respond if we do get down.”

Getting off to a good start will be key for Troy.

Troy will get an early test in round one when they play Fairhope, the team that defeated them in the state tournament last summer.

Landon Tyler will get the start for Troy against Fairhope in round one. In Tyler’s last start against Enterprise he pitched a complete game shutout.

“Landon is throwing as well as I have seen him throw over the two or three years that I have known him,” Templin said. “He is definitely throwing better now than he did during the regular season. If he can maintain the level of performance he has been at then we feel really good and confident.”

Offensively Troy can remain competitive against anyone they play.

“We feel confident in the lineup one through 12 that we can be competitive and have good at bats.”

First pitch between Troy and Fairhope 8 p.m. today in Andalusia.