Troy 8U Coach Pitch fights off early deficit in win 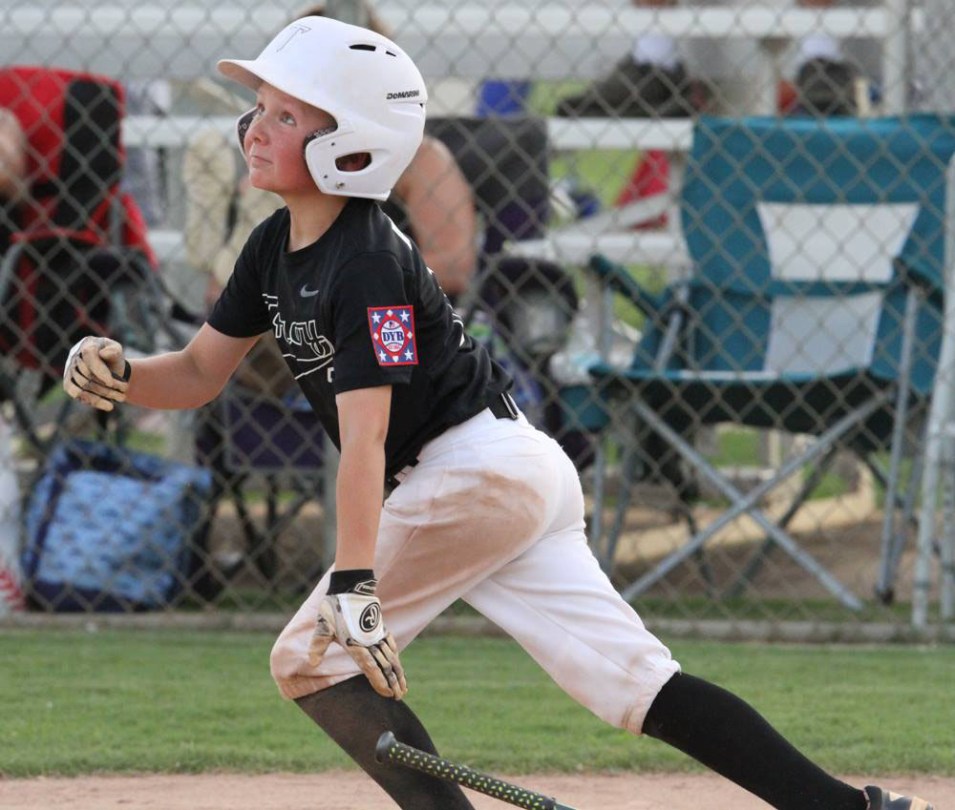 “We went down 4-0 early, but we were able to get a few runs each inning to tie it up,” said manager Dax Pugh. “In the fourth, we scored six or seven and kind of broke it open.”

After allowing four runs in the first inning, Troy’s defense locked down and allowed just three more runs the rest of the way.

“They (Dothan American) just came out swinging,” Pugh said. “We didn’t make any errors– they just had the hits. We then made all the plays from then on. It really tightened down.”

Graden Wesley had a good game on Monday, Pugh said, and Cooper and Clay Johnson each had diving catches in key areas of games for Troy.

Troy had an early game time of 9:30 on Monday, but Pugh believes the early start didn’t affect his players.

“Those early morning games, you never know what you’re going to get,” Pugh said. “You play late and then get up early. It wasn’t too bad, but it was different.”

Charlie Fountain, Benjamin Cochran and Braden Shirley led the way in hitting for Troy by going a perfect 3-3 at the plate.

Troy was scheduled to play again at 4:30 on Monday afternoon, but was postponed due to the weather. They will be in action again at 9 a.m. today against Tuscaloosa.