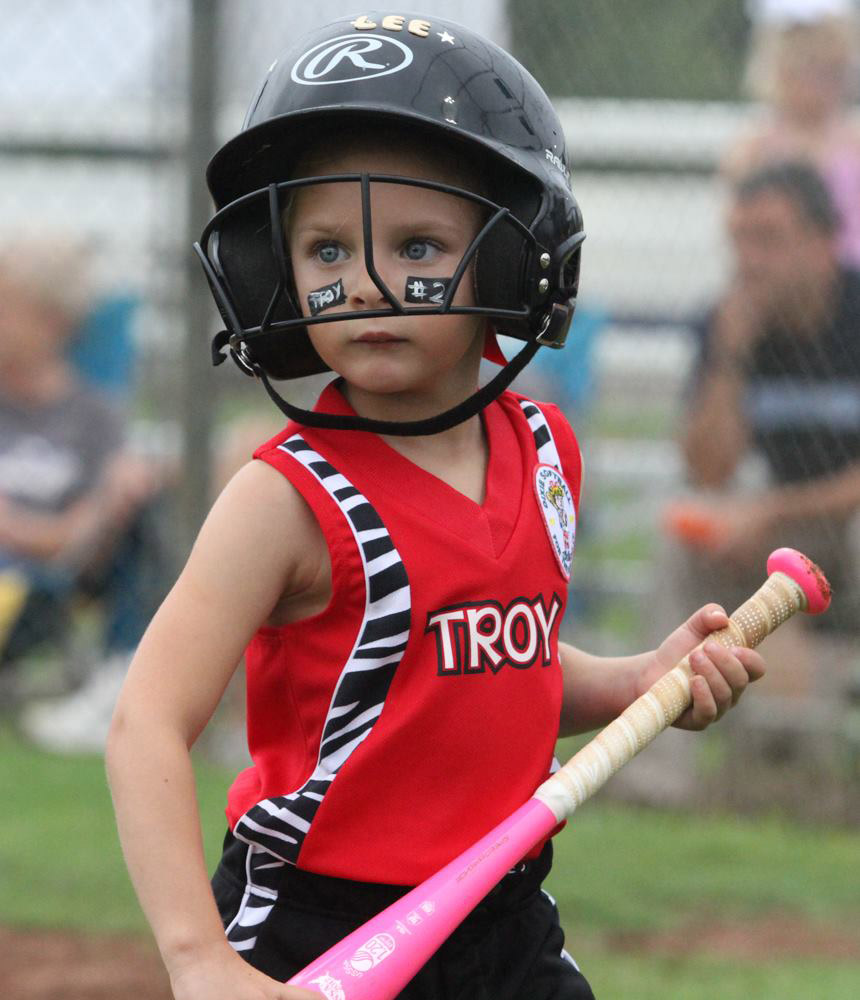 Messenger Photo/dan smith After winning their district tournament, the Troy Sweetees get set to begin the state tournament on Saturday morning in Eufaula.

The Troy Sweetees start state tournament on Saturday morning and head coach Willie Wright is urging his players to stay focused on the task at hand.

Despite winning the district championship, the Sweetees began that tournament with a loss when Wright said the players let the moment get too big and got distracted.

“We know being 5 and 6, keeping their attention span is the hardest part,” Wright said. “I spoke to one of the coaches last year and he said that was the biggest thing for them.”

This time around the message to the players is to “go out and play hard.”

“The most important thing is for the girls to go and enjoy the experience and have fun. It’s going to be the same message (from district),” Wright said. “We go out and play hard, have fun and listen. Hopefully we will come out on top. With those girls I don’t stress winning. I stress going out there competing and working hard.”

When Wright began coaching he was surprised to find out that there was an all-star team for 5- and 6-year-olds, but he is pleased with how much his players have grown.

“To see the growth of these young ladies, where they are starting to compete and learn how to play the game the right way is an exciting time,” Wright said.

Traveling has been a popular response when asked about what their favorite part of the tournament will be and for the Sweetees it’s an opportunity to get know each other away from home.

“It’s going to be a fun experience for them, especially my daughter,” Wright said. “She gets to go off with a group that she enjoys playing with and have fun. They get to be kids and play around have fun. Then they get to play softball. What more could they ask for?”

The Sweetees play Montgomery Gray at 10 a.m. Saturday in Eufaula.