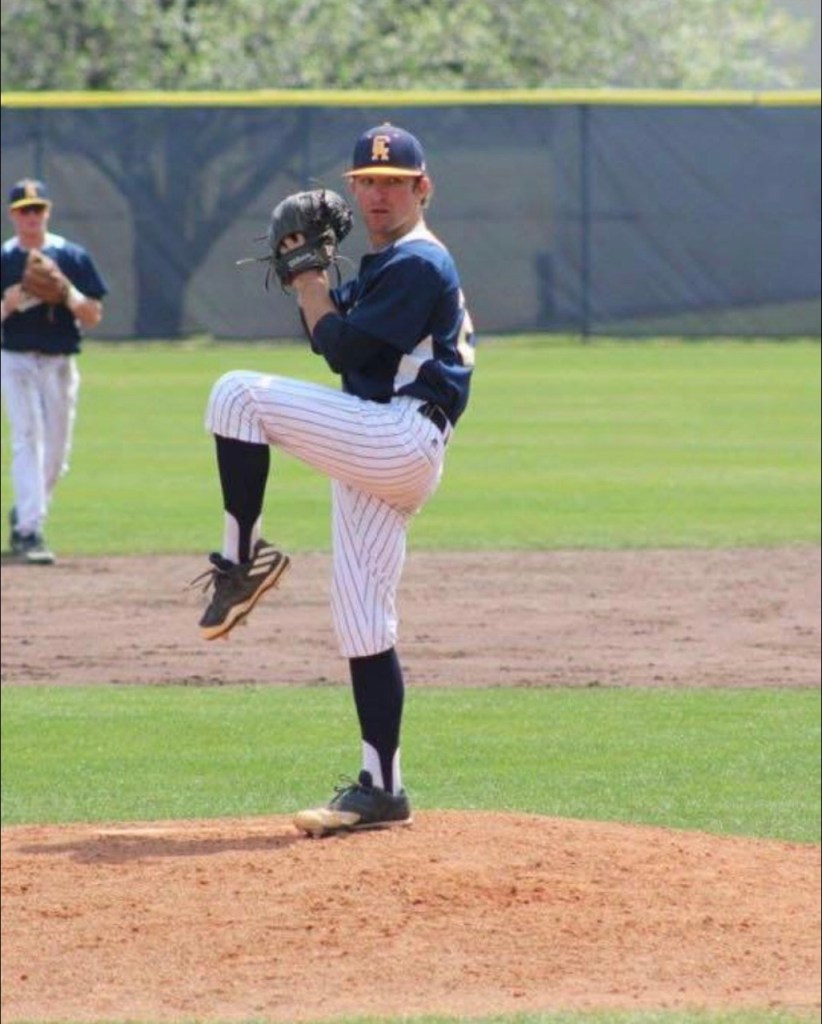 The award marks the fourth award he has won since he helped lead the Trojans to the NJCAA World Series.

Hixon was also the recipient of the Gold Glove Award within the Alabama Community College Conference.

“The state award was awesome, but to win it nationally is really awesome,” Hixon said. “I can’t explain how excited I am to receive it.”

Along with the Gold Glove Award, Hixon was also named to the All-Region 22 Team and the All-North Division team in May by the ACCC.

“It’s flattering and a little surreal,” Hixon said. “Yet again, I have to give credit to a lot of different people. God is the main one, along with my family and my teammates. All of this stuff is a direct reflection of those people. To win this means a lot to me and sharing with them means just as much.”

Known for his hard work and dedication by a lot of people, this award did not come without a price.

“I think it’s a direct reflection of the work,” Hixon said. “I am not going to take all the credit for the work. Our coaches at CACC took pride in fielding our position. He took pride in me being good at fielding as a pitcher. I have to give him credit for pushing and holding me accountable.”

Hixon will be a member of the Troy Trojans pitching staff next spring and he is ready to carry over his success to his hometown team.

“It’s a dream come true,” Hixon said. “Ever since I was old enough to watch baseball in Troy and knowing the tradition that the program has, it’s been something that I have always wanted to do. It’s becoming more real everyday now that I am back home for the summer.

“The topic of conversation for everyone I have talked to has been how excited they are about me coming back.”

Hixon is confident that his success as a member of Central Alabama will encourage him to keep on working.

“Once you start seeing the results from all of your hard work, it makes you want to work that much harder,” Hixon said.