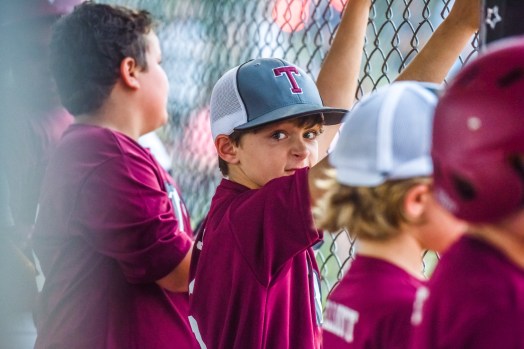 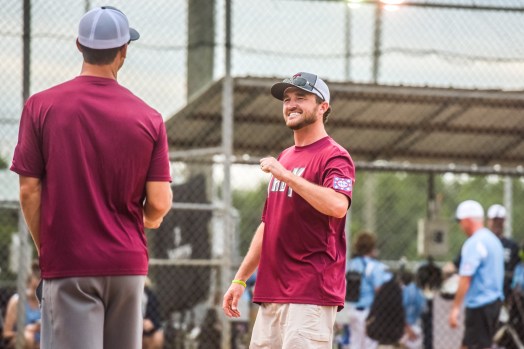 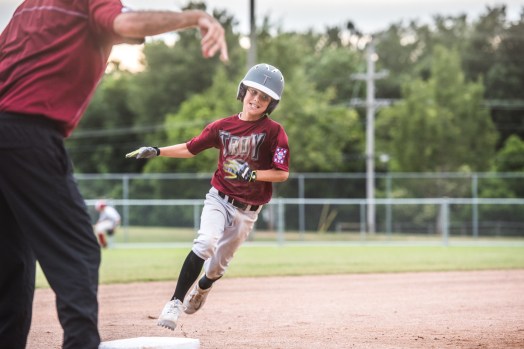 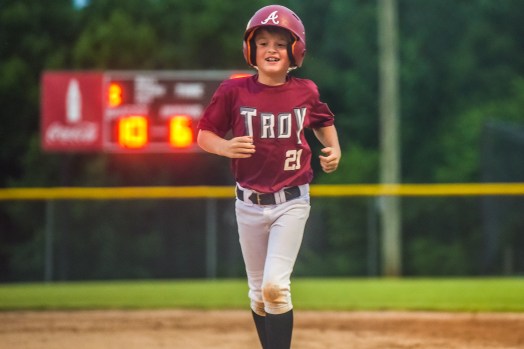 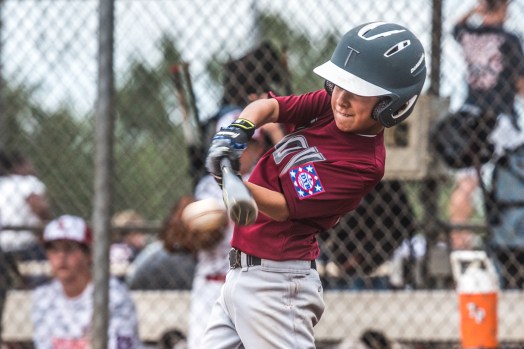 The Troy Ozone Rookie team finished in second place after a loss to Luverne in the district championship but earned a spot in the state tournament.

“The base running cost us in the last two games,” said Troy head coach Josh Prestwood. “We got picked off first six times. I was proud of the way we only had four strikeouts in three games, and that is big at this age. We played good defense and we pitched well. Throwing the ball around and poor base running cost us.”

Jackson Cleveland got the start for Troy. He pitched four innings and allowed all four runs.

Troy finished with five hits led by Davis Kilcrease with two while Hayden Adamson, Braden Prestwood and Myles Tyler all had one.

Troy jumped on the board quickly in the first for an early lead. Braden Prestwood picked up a one-out single and Houston Gunter reached when hit by a pitch. Davis Kilcrease roped a single to centerfield to score Prestwood.

Troy had an opportunity to stretch the lead in the third inning when the first two batters reach. However, both were picked off the bases to help end the threat.

Those runs came back to hurt Troy in the bottom half of the inning. Luverne sent seven batters to the plate and scored three runs.

Troy did get one back in the fourth. Braden Prestwood led off the inning with a single and came around to score on a single by Kilcrease to bring the score to 3-2.

Luverne picked up a big insurance run in the fifth when they sent six batters to the plate and had three hits.

Troy will take the next two weeks preparing for their run at state in Tuscaloosa.

Troy found themselves down by as many as seven runs on Monday evening at the Troy Sportsplex. Despite a valiant effort in the game’s final two innings Troy came up just short, losing to Enterprise 10-8 to end their season.

“Early in the game we couldn’t get anything to fall,” said head coach Bobby Hussey. “We were hitting the ball. They were making great plays or we hit it right to them.”

Troy was down by two runs early before they were able to even the game in the bottom of the first inning when Blake Lowery and Jack Baggett both got hits and came around to score.

Enterprise two runs in the second and then in the third to go up 6-2. Troy got one back in the bottom of the third when Wilson Cotton came around to score on a hit by Lowery.

The big blow came in the fourth inning when Enterprise had four straight batters reach and come around to score to bring the score to 10-3.

Troy wrapped up the district championship with a 16-1 win over Luverne on Monday evening in Andalusia.

Troy advances to the state tournament, which will begin on July 7 in Enterprise.

“It’s good,” said head coach Dax Pugh. “The kids are starting to gel together and play as a team. All of them are infielders in the regular season. To learn new positions is like a puzzle. It’s been fun.”

Troy scored seven runs over the first two innings en route to the 15 run win. Over the last four games, Troy has outscored their opponents 59-5.

On Monday it was Tucker Vaughn who led the way by going 3-3.