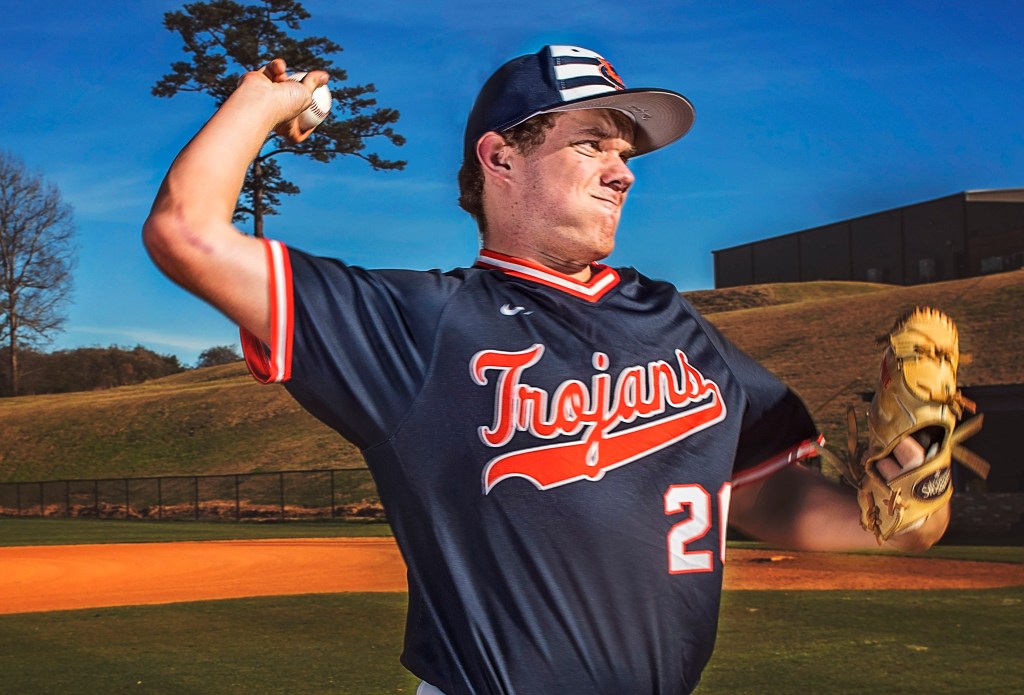 Eight local athletes had their named called over the weekend when the Alabama Sports Writers Association announced their 2017 softball and baseball All-State teams.

Like Calhoun, Amlong hit near the top of the lineup in the second position. The centerfielder hit .381 with four home runs, 15 doubles, one triple and 39 RBIs.

The Patriots made a modest run at state this past season and they have a ton of talent coming back. Near the top of the list will be Dewberry and Bundy. As just an eighth-grader, Bundy hit .359 with two home runs and 29 runs scored. Both of her homeruns came in the Patriots final game against Hooper. Dewberry excelled as both a pitcher and as an infielder in 2017. She hit .481 with an on base percentage of .525.

Like Amlong, Reeves was a two-way star for the Trojans during their run to the Class 5A quarterfinals. As a pitcher, Reeves went 6-2 in 12 appearances with .309 ERA. At the plate the senior hit .423 with six homeruns and 23 RBIs.

Peterson was a man of many positions for the Eagles this past season. He played all over the field and was still able to be a dominant player at the plate. He had a .456 batting average with 17 extra base hits and 22 RBIs.

The Patriots were one-hit away from claiming the state title in what was a magical season for Pike. Burbage led the pitching staff for the Patriots by going a perfect 10-0 with a miniscule .667 ERA. He picked up 75 strikeouts in 56.1 innings pitched.

Jinright was also a pitcher for the Patriots, but also was an established hitter. Jinright hit .337, had all of Pike’s three homeruns and drove in 30 runs.