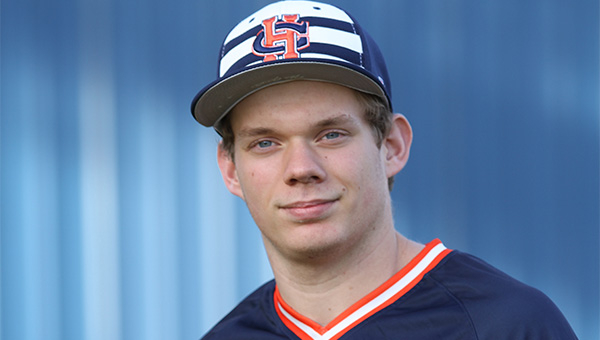 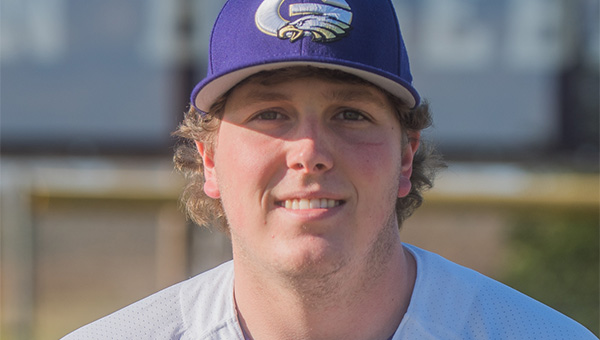 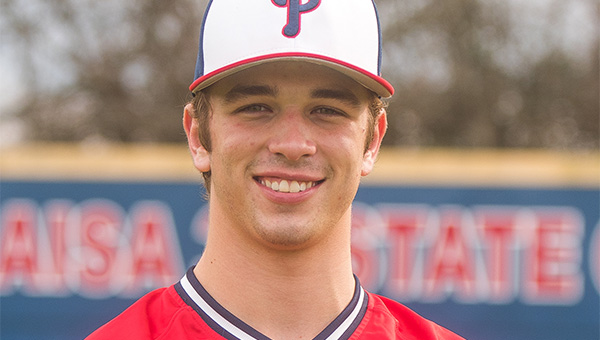 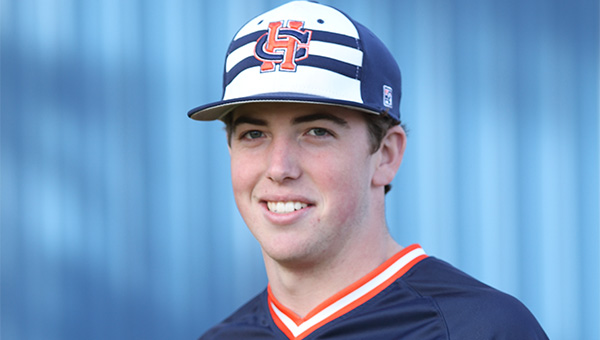 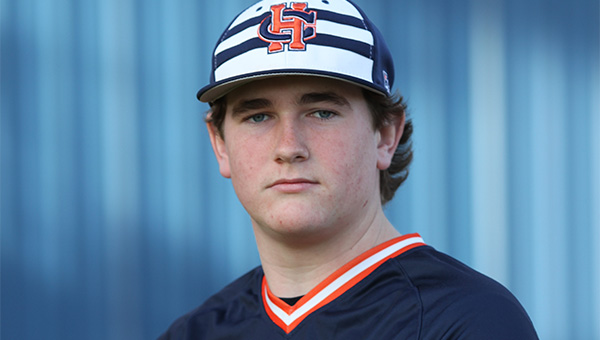 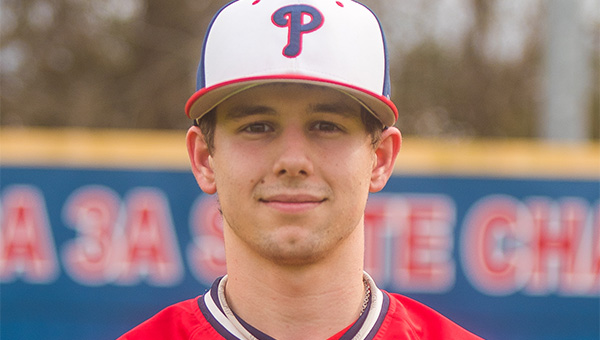 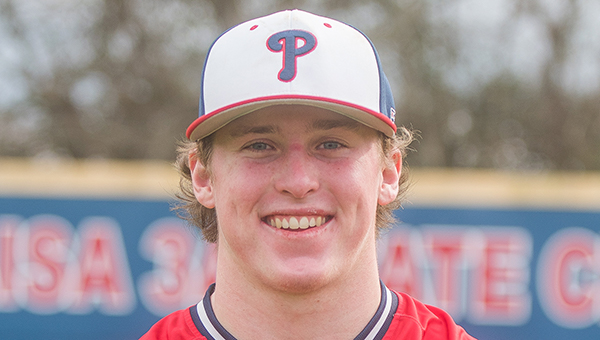 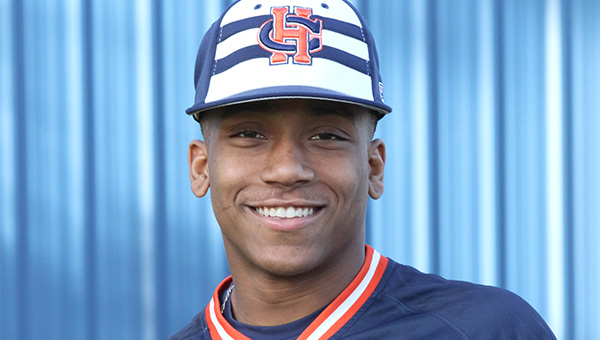 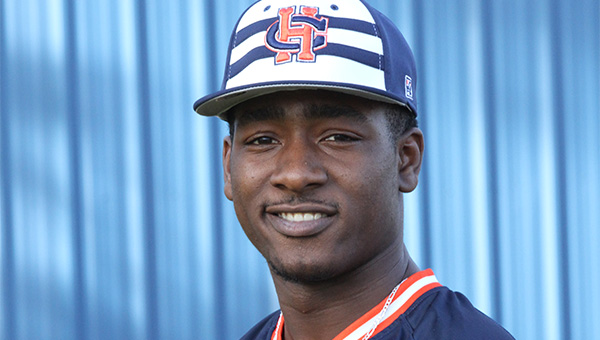 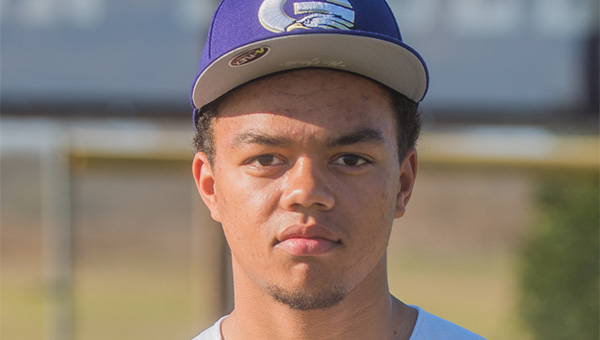 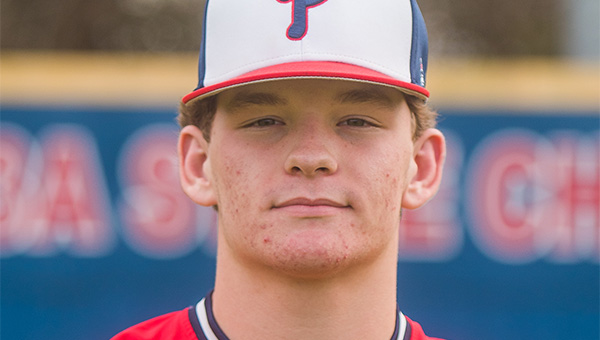 The Charles Henderson baseball team had an 11 seniors on their roster entering the 2017. At the end one of them stood out among the rest.

Hunter Reeves had a dazzling senior season, earning the Messenger’s All-Area Player of the Year.

The Trojans advanced to the Class 5A quarterfinals in 2017 and Reeves played a pivotal role as both a pitcher and as a hitter.

“I think I had a good year, but I think it was a product of my teammates,” Reeves said. “My year doesn’t mean anything if the team doesn’t do good. It’s a team effort and those 11 seniors had great years. Everybody came together as a team and it was fantastic.”

Being a dual threat player for a contending baseball team was a welcome sight for first year head coach Josey Shannon, who believes this award couldn’t have gone to a more deserving player.

“He is a fantastic young man and he deserves it,” Shannon said. “He was definitely our team leader. He is a quiet kid, but the difference was he wanted to carry his career to the next level. He did the necessary things to be sure that he took what he had ability wise and maximize it. If I had five Hunters every year we would be unstoppable.”

On the mound, Reeves was paired with Graham Wilkes and Charlie Tisdale. Reeves was one of the team’s most valuable pitchers. Reeves finished second on the team in innings pitched at 54.33 and concluded the season going 6-2 in 12 appearances. He had a .309 ERA and struck out 44 batters.

“I think I pitched well,” Reeves said. “I think I pitched to my strengths which is throwing strikes. I let the guys put the ball into play and let my defense work. The defense had a great year and it kept us into ballgames.”

Reeves batted .423 with 6 homeruns and 23 RBIs. Coupled with his six homeruns, Reeves also had 10 doubles on the season.

“Again its due to the success of my teammates,” Reeves said. “When you have guys like (Jackson) Murphy, Bryson Gandy, Jabronski Williams and Charlie (Tisdale) hitting behind me that helps a lot.

Even though Reeves hit over .400, Shannon believes his biggest impact came on the mound.

“You only get three or four at bats per game,” Shannon said. “Pitchers are definatley going to have a bigger impact. I think that is where his future is going to be at. I fully expect him to get stronger and gain some strength and speed.”

Reeves will be attending Jefferson Davis Community college in the fall on a baseball scholarships.

“I am looking forward to going down to Jefferson Davis and doing whatever I can do to help them win,” Reeves said. “Being a pitcher only ill do that, being a first baseman ill do it.”

It was a special year for Pike head baseball coach Allen Ponder. The Patriots took home the region championship and rode that momentum all the way to a berth in the AISA Class 3A State Championship.

Ponder helped lead the Patriots to a 29-9 record earning the Messenger’s All-Area Coach of the Year.

“It’s not about me,” Ponder said. “This is another attribute to the kids. We go out there as coaches wanting these kids to be as good as they can be on the field. We want to prepare them for the real world. For me to win this reward means we are heading in the right direction in those areas.”

Ponder entered his third season with the Patriots with his eyes set on getting them to their first state title game since 2012. Three years into the process, Ponder feels like his team is just getting started

“It has been a process during these three years,” Ponder said. “Following coach Austin’s step has been the biggest process. We started three years ago and I feel these kids have come a long way.

“They set the bar high by going to Paterson Field every year. They said from the first practice that was something they wanted to do. All the credit in that area goes to those kids.”