Patriots win game one of State Championship in exciting finish 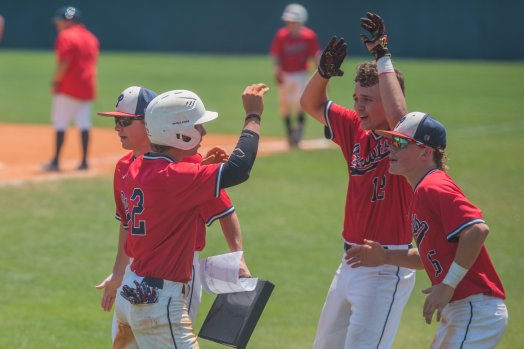 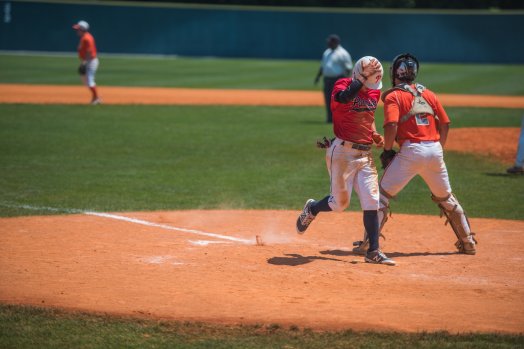 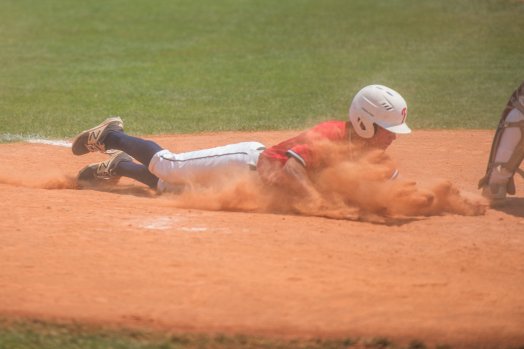 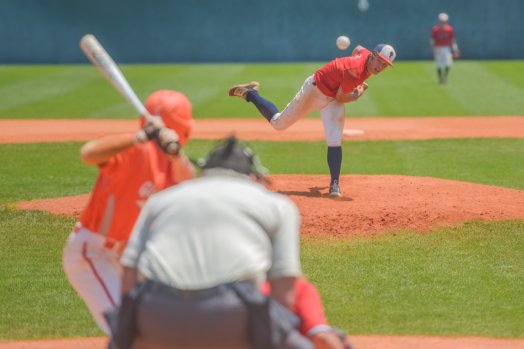 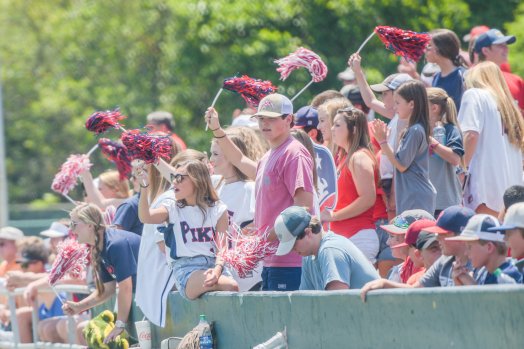 The Patriots came up with a five-run sixth inning to defeat the Glenwood Gators 6-3 in game one of the AISA Class 3A State Championship series in Montgomery.

Trailing 2-1 in the bottom of the sixth inning, the Patriots sent nine batters to the plate and turned a one-run deficit into a four-run lead.

Reed Jinright pitched six innings and allowed three runs, two of which were earned on six hits before giving way to Hunter Jones.

The Patriots finished with nine hits in, led by Jones who went 3-3 with an RBI and a run scored. Cody Hollis, Tyler Hussey, Cole McWhorter, Jade Sikes, Trevor Barron and Tristan Carter all had one hit.

Jinright ran into a bit of trouble in the first inning when he walked four batters in a row, but a pick-off of the runner at first base helped Burbage get out of the inning.

The game stayed scoreless until the third inning as the Patriots got on the board when Jones singled in Barron, who had reached base on a single.

The Gators regrouped and evened the score in the fifth inning. Carson Allison reached on a one-out single and advanced to second on a wild pitch. He came around to score on a single by Nick Adams.

The Gators took their only lead of the game in the sixth when Jalen Williams scored on a wild pitch to bring the score to 2-1.

The Gators had their first two batters reach, forcing Ponder to bring in Jones to pitch. Jones forced the Gators into a double play and held them to one run on a passed ball, but the Patriots held on for the win.