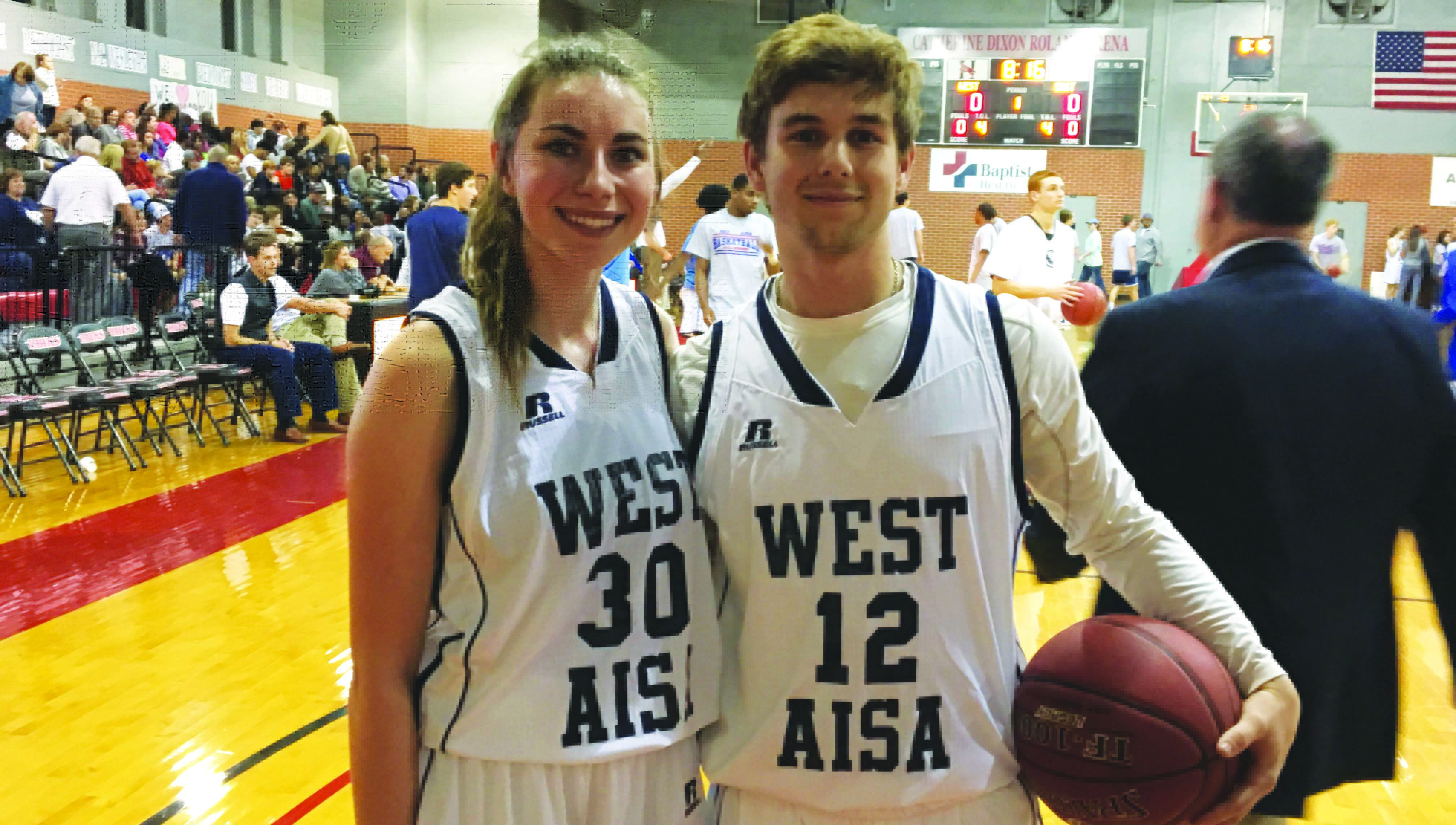 Messenger Photo/mike hensley
The Pike Patriots defeated Edgwood 9-0 in their home opener on Monday afternoon. The Patriots will be back in action this afternoon agaisnt Lee Scott.

The Pike Patriots baseball team scored in the first three innings of Monday’s home opener against Edgewood and ran away with a 9-0 win.

The win for the Patriots improves their record on the year to 3-1.

“We were blessed with beautiful weather to play in and with a great crowd,” said Patriots head coach Allen Ponder. “Our guys came out excited about the opportunity and we played a good baseball game.”

“That was the best I have seen Reed Jinright throw in my two years here,” Ponder said. “Cason did a good job at coming in and filling up the zone and throwing strikes.”

The Patriots finished with nine hits, led by senior Hunter Jones who finished 4-4 with a run batted in.  Jinright finished with three hits and Cody Hollis had two.

The Patriots scored in the first three innings, including three runs in the top of the first inning. Trevor Barren scored on a throwing error by the catcher, while Reed Jinright singled in Jones to make it 2-0. Jade Sikes brought in Jinright on a ground-out to third to bring the score to 3-0.

The Patriots pushed it to 5-0 in the second when they got an RBI single by Jones to drive in Hollis. Jones came around to score on an error by the second baseman.

The Patriots went up 6-0 in the third when Hollis singled in Reece Burbage.

“We always want to come out and get some early runs,” Ponder said. “We did a good job at that today. We were able to read some dirt balls and get into scoring positions and we got some key hits. When you are able to do that, it takes some pressure off your pitcher.”

The Patriots closed out their scoring in the bottom of the sixth when they tallied three runs in the inning by getting RBIs from Wood Jinright, Jade Sikes and Reece Burbage.

The Patriots will be back in action this afternoon when they host Lee Scott beginning at 3:30 p.m.