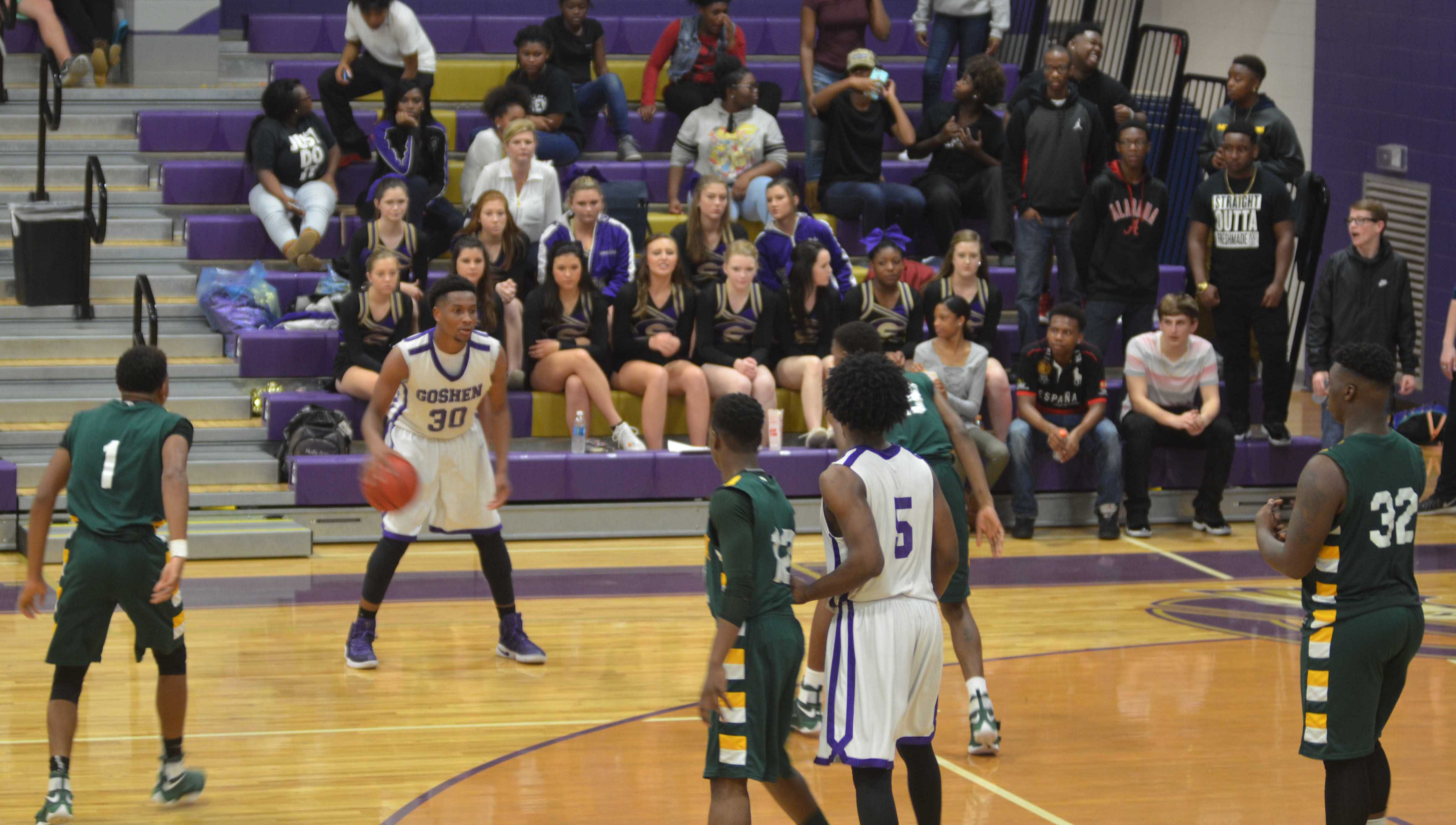 Photo/Mike hensley
The Goshen Eagles went a perfect 6-0 in area play in 2017. On Tuesday they begin the Class 2A Area 6 tournament with a round one matchup against Luverne at home beginning at 7:30 p.m.

The Area 6 regular season champion Goshen Eagles are set to begin the area tournament this evening against Luverne in Goshen.

The Eagles finished the regular season 6-0 in area play and earned the top seed in the upcoming tournament.

“We are excited,” said Eagles head coach Ethan Carroll about hosting the tournament. “That was something we didn’t get to do last year. It was a big milestone that we were able to get to and it’s going to help our confidence.”

The Eagles played each team in their area twice, and although they want to build on their momentum from their best stretch of basketball, the Eagles are aware how difficult it could be to defeat a team in three straight games.

“My head coach, Mike Boyd who is in the hall fame, used to tell me it’s difficult to beat a team three times,” Carroll said. “We are also leaning on the fact that, at this point of the season, if you don’t win you’re going home. Nothing matters more than this upcoming game.”

With that, the Eagles are entering the game with confidence. They beat their first round opponent Luverne twice by a combined score of 101-75 including a 59-36 win on January 24. The Eagles know that a berth in the Sub-Regionals is at stake beginning on Tuesday and they want to be able to ride the momentum to a round one win.

“We feel confident in what we are doing,” Carroll said. “The biggest thing is we need to execute and execute at a high level.”

The Eagles came within seconds of making it all the way to Birmingham a season ago before losing in overtime. That loss has made the returning Eagles hungry to take the next step as a program.

“I think they are really hungry,” Carroll said. “Looking in those guys’ eyes, they are not satisfied with just going a certain distance. They feel they are capable of going that far and I feel the same way.”

To do that, the Eagles know they are going to have to put together a complete effort– something that Carroll believes the Eagles struggled with earlier in the season. But once they entered area play, they took another step forward.

“I felt like when we played Central at home was when we played one of our best games,” Carroll said. “I still feel like we are better then what we have played like so far. There are some things that we still need to improve on.”

A key area the Eagles will like to improve on is limiting second hand chance points, beginning with tonight’s game.

The Tigers and Eagles will close out the evening beginning at 7:30. Central and Calhoun will begin the evening at 6 p.m. Both games will be played at Goshen High School. 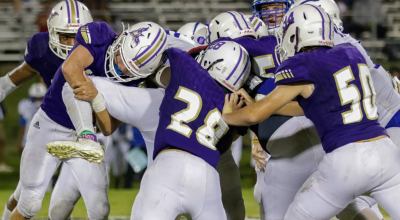 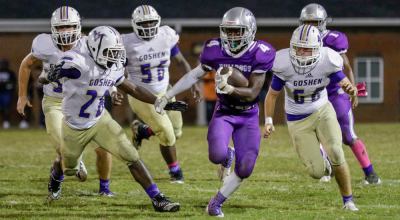