Eagles excited for first trip to the regional archery tournament 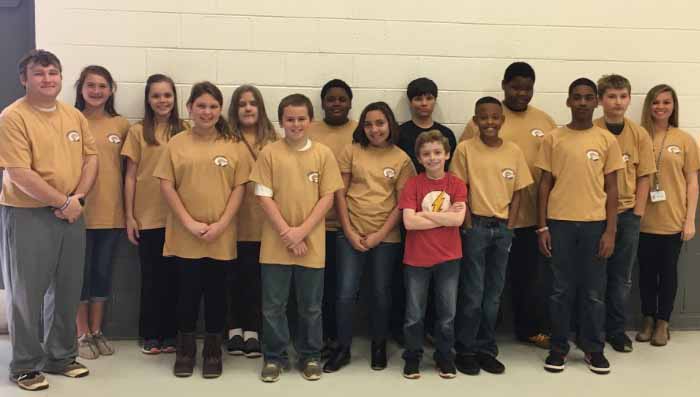 Goshen is the latest school system to pick up the bow and join the archery craze.

Head coach Ian Kimbro has coached archery as part of his physical education class for the past three years, but this year was the first time Goshen has offered archery competitively.

Goshen has 30 players on the team.

“I am hoping those kids tell all the other kids how much fun it is,” Kimbro said. “Hopefully it will continue to grow as the years go.” 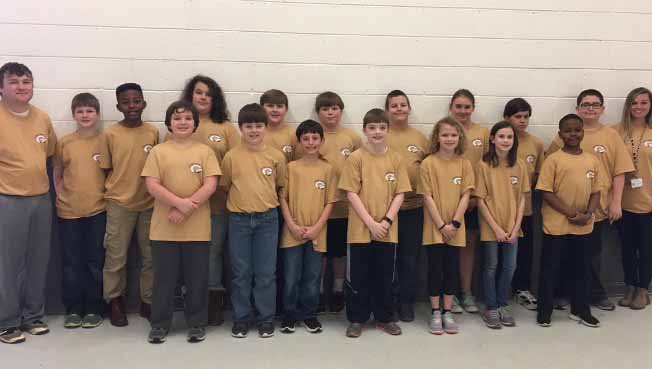 Kimbro said the program offers an opportunity for students to get involved in a school sport, even if they don’t have an interest in traditional sports.

“You have kids that can’t throw a football very well, bounce a basketball or throw a baseball, but you have kids that pick up archery and they are very good at it,” Kimbro said. “You might have the best football player in the world that can’t do archery. It’s something for the kids to pickup and try.”

Over this past weekend, the Eagles competed in Troy’s January Jam tournament at Troy Elementary School. After a lot of practicing and training, the archers were happy to go up against some new competition.

“They enjoyed it,” Kimbro said. “The biggest part was the kids that came realized how big it was and how many kids are doing it. It was very good experience for them and they had a lot of fun. That’s what it’s all about.”

The Eagles will participate in next weekend’s regional tournament at the Troy Recreation Center.