Lady Trojans get back on track 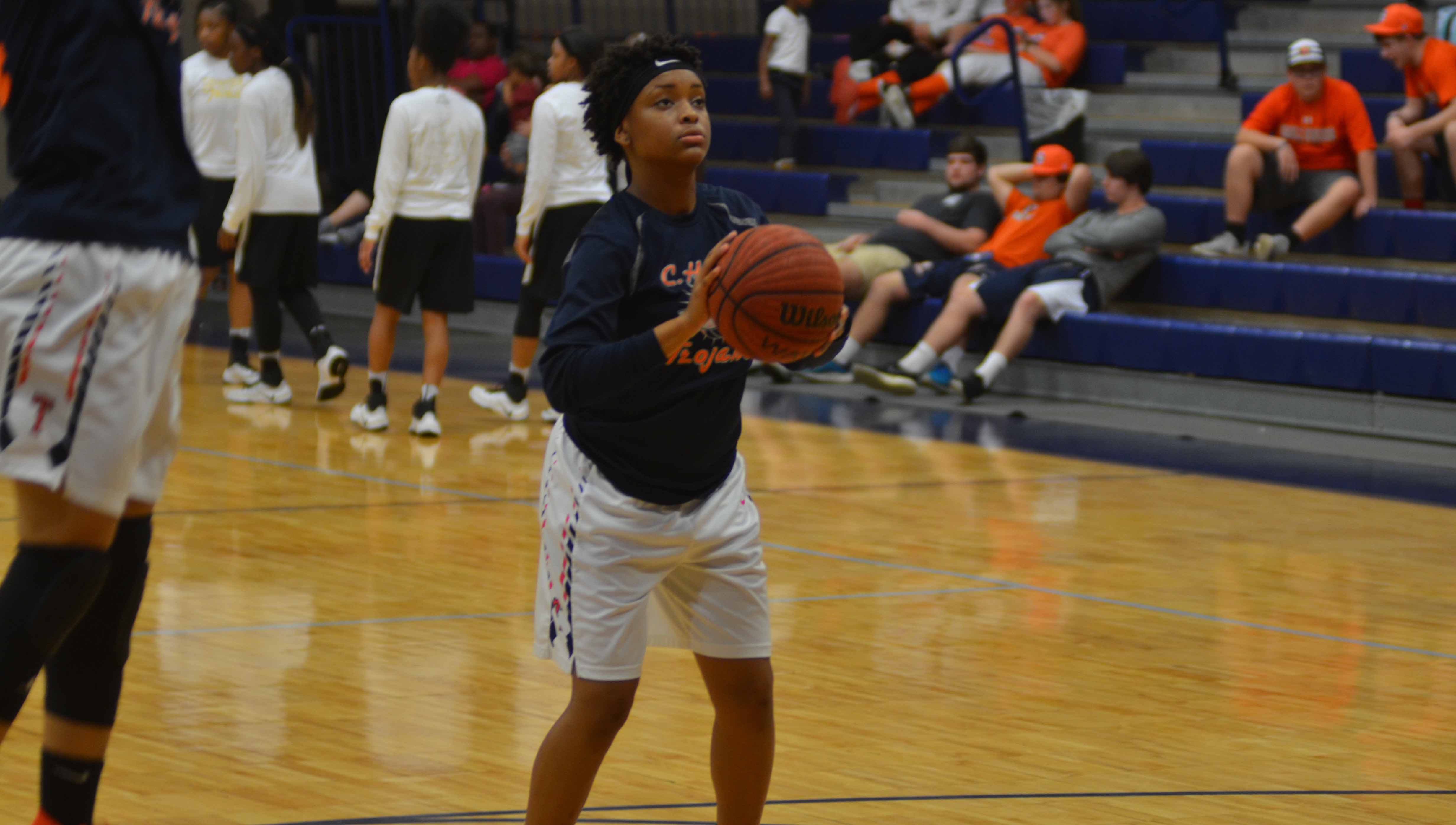 The Charles Henderson Lady Trojans bounced back from a double-digit loss with a dominating 69-35 win over area foe Greenville on Tuesday.

The win brings the Trojans to 17-4 on the season.

“I saw them bouncing back,” said Trojans head coach Dyneshia Jones. “Compared to how we played them last time, we did much better on defense.”

The win also got the Trojans back on track after losing to Lee by double digits on Monday.

“That is very important,” Jones said. “They didn’t think about what happened yesterday. They let it go. They focused on today. It was a very important area game.”

The Trojans led through out the entire game. They took a 36-13 lead into halftime after holding the Tigers to just four first quarter points. The Trojan’s lead mushroomed to over 30 in the fourth quarter.

Whittaker Lowery led the Trojans with 20 points, while Tatyana Siler finished with 18.

The win gives the Trojans a 3-0 start in area play.

“That is very important,” Jones said. “Regardless of how we finish we know we have a chance to win the area. Our goal right now is just to win on Thursday.”

The Trojans will hit the road Thursday to take on Brew Tech beginning at 5:30 p.m.