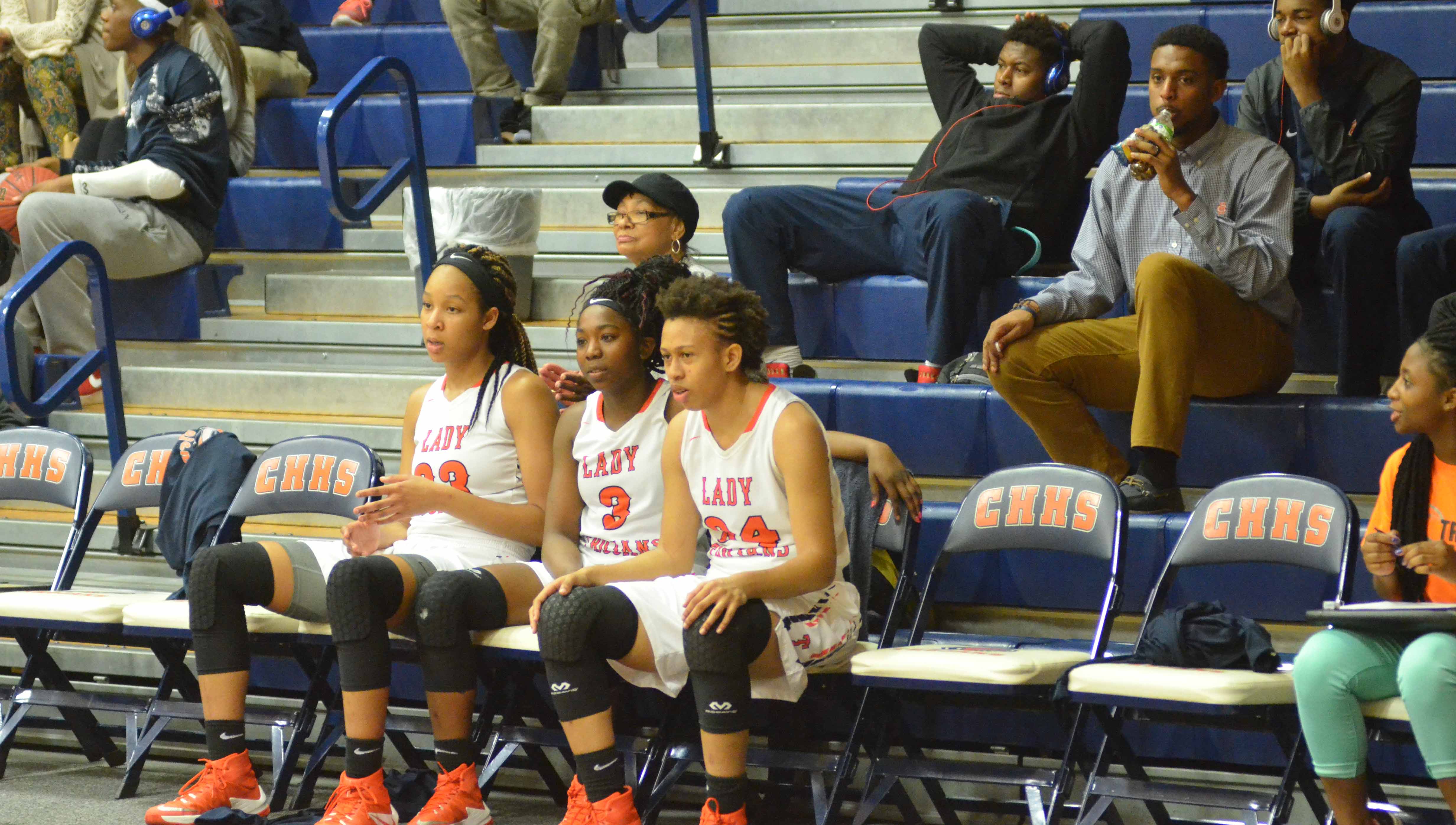 The Lady Trojans’ inside game proved too much for Brew Tech on Thursday, and CHHS walked away with a 59-41 win.

The win for the third ranked Lady Trojans improves their record on the season to 17-3.

Brew Tech had no answers for the dominating Trojans offense from the opening tip.

“It started with intensity. They were ready for them,” said Trojans head coach Dyneshia Jones. “The offense we have is very dangerous because of players that can score. It’s hard to guard us on any given night. It’s hard to know who to guard.”

“She did a great job, and she looked great,” Jones said. “She was scoring and getting rebounds. Overall she did a wonderful job,”

Both teams took the opening quarter to feel each other out, and the score was tied at 11-11 as the second period began.

With the Trojans up by two at 15-13 early in the second, they embarked on an 8-0 run forcing Brew Tech to call a timeout with 4:32 remaining. The Patriots used that run to take a 26-17 lead into halftime.

The Trojans outscored Brew Tech 19-2 to begin the third quarter and were able to take a comfortable 48-30 lead into the quarter. Davenport scored 10 of her points in the third.

From there the Trojans were able to use their sizable cushion to melt away the clock.

Along with Davenport’s 26 points, Niaira Jones scored 12 points and Tatyana Siler finished with seven despite missing much of the first half with foul trouble.

The win for the Trojans brings their area record to 2-0 on the season and they have clinched at least second place when the regular season comes to an end.

“We are 2-0 right now,” Jones said.  “We already know we are going to be in either first or second place. Now we just need to continue to win next week. We need to do the same thing.”

The Lady Trojans will be back in action on Monday when they travel to take on Robert Lee. 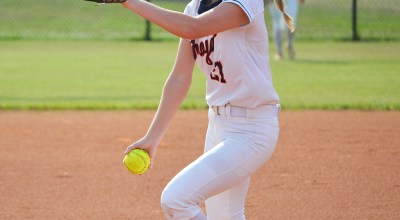 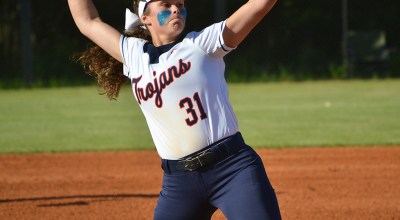 It’s official: Fox signs on with LBW of Andalusia