As people begin to prepare to flip the calendar to 2017, the Troy Recreation Department is preparing to start the beginning of a brand new season.

Beginning on January 3, basketballs will begin to bounce on the hardwood floor as basketball takes center stage.

“This is something that we always look forward to,” said Assistant Director and Youth Sports Coordinator David Dickey. “We are coming out of football and soccer and after a break, the kids are ready to move on to a different sport.”

As the new season begins, a crop of new athletes will begin to flood into the Troy Recreation Center beginning in January.

The six and under league is in its infant stages as it enters just its second year. The league gives the future stars of tomorrow a chance to learn the game from the bottom up.

“We see a lot of excitement on the floor when you see the five and six year olds on the court,” Dickey said. “It’s a lot of fun to watch. They are learning the fundamentals of basketball.”

The game will be slowed down and will not allow fast breaks so kids can learn how to dribble the ball down the court.”

“We look forward to teaching that,” Dickey said. “As they move on up they can then get into real basketball.”

The popularity of basketball in the Troy community continues to rise as we head into the upcoming season. 2017 will bring an increase in numbers.

“Our numbers are better then they were last year,” Dickey said. “We were able to pick up two more teams. That is always a good sign.”

The season will begin on January 2 and run through early February. 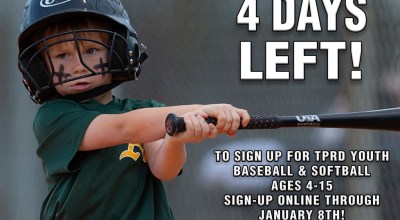 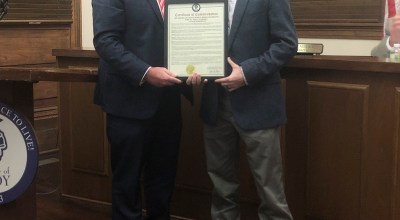