The Pike Liberal’s boys basketball team enters the season with a lot of question marks, but the Patriots look to make a splash with a veteran-laden group in the 2016-2017 season.

Last season, the Patriots advanced to the Elite 8 in the state tournament. This season, questions are plentiful.

“We have a lot of question marks,” Ponder said. “We have some freshman that are moving up to the sophomore class that I think will help us. We have some holes that we need to fill– we had a lot of seniors last year.”

The Patriots roster this season will feature three juniors and seven seniors, five of which played for the Patriots last year. Ponder hopes that key returning starters Hunter Jones, J.T. Ball and Patrick O’ Brian will help lead the way.

“We are a veteran-oriented group,” Ponder said. “We have some spots to fill, but I believe we have the kids that can fill those spots and be productive for us.”

Last season, the Patriots relied on deep shooting led by Hunter Jones. This season, Ponder believes he will once again have the sharp shooters, but believes this year’s team will also have the ability to score inside.

The Patriots jump into the season with a tournament at Lee Scott on Monday. The Trojans will be entered with Macon-East, Evangel, Crenshaw and Lee Scott. The tournament will be a two-day event with both the Patriots boys and girls in action.

“It’s always fun to start things off with a tournament,” Ponder said. “It’s fun to play in front of people from different schools. We will see some games on Monday and Tuesday and it will give me the opportunity to scout some teams that we will see down the road.” 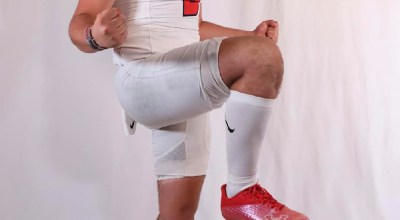 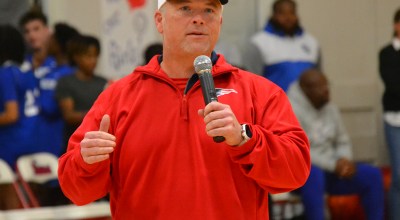