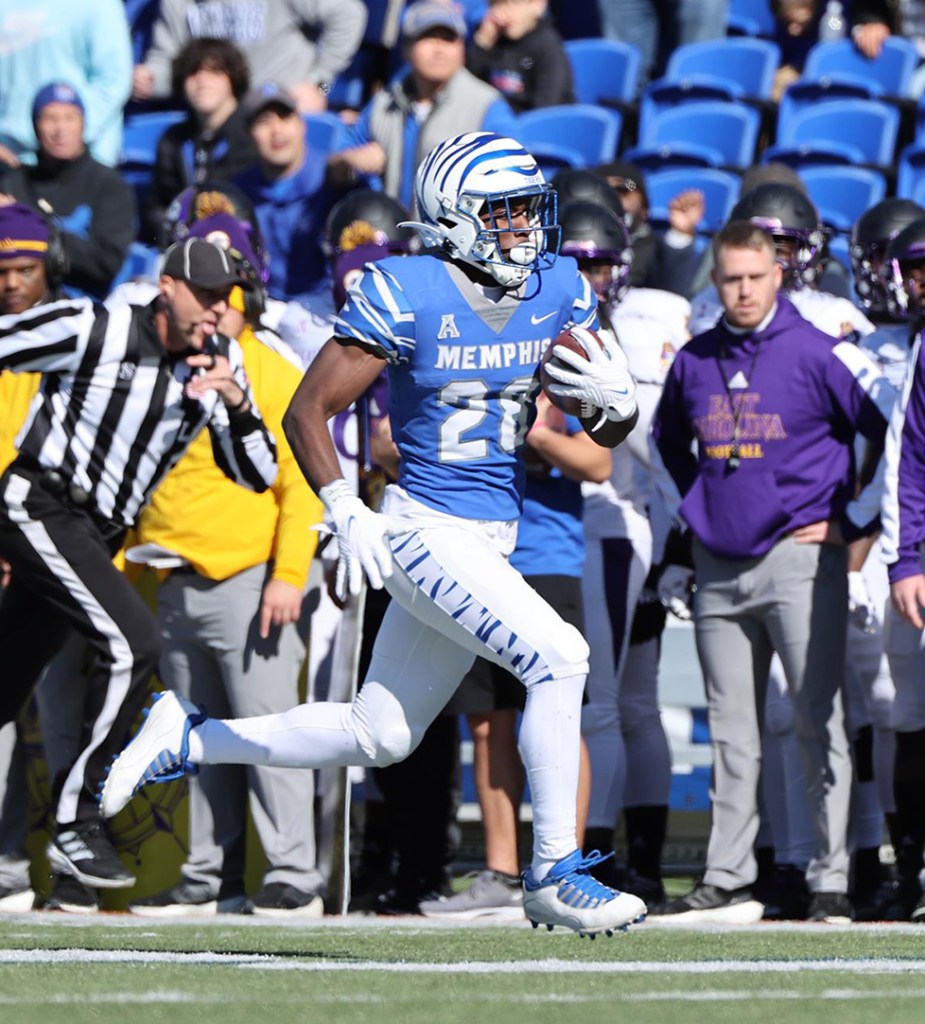 Asa Martin has played the last three seasons at Memphis after starting his career at Auburn. (Photo courtesy of University of Memphis Athletics)

Martin’s addition to the roster was confirmed by Matt Zenitz of On3.com on Jan. 25. Both Martin and Ingram are now listed on Troy’s 2023 roster. Martin, a Courtland native, was a four-star prospect coming out of Austin High School. As a senior, he rushed for 2,228 yards and 33 touchdowns, earning All-State, Alabama Mr. Football and Gatorade Alabama Player of the Year honors. Martin started his college career at Auburn and rushed for 57 yards in five games as a freshman in 2018 before transferring to Miami (Fla.).

Martin left Miami before the 2019 season and transferred to Memphis. After redshirting in 2019, Martin tallied 338 total yards in 2020 and 258 yards in 2021. In 2022, Martin played in all 12 games and rushed for 435 yards and seven touchdowns along with catching 36 passes for 312 yards and another touchdown. Martin has one year of eligibility left. 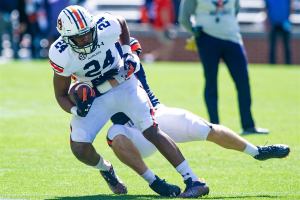 Ingram, a Mobile native, earned All-State honors as a senior at St. Paul’s Episcopal High School. He rushed for 1,394 yards and 18 touchdowns as a senior. He also earned All-Region and played in the Alabama-Mississippi All-Star Game.

Ingram started his college career at Central Michigan in 2020 before transferring to Auburn in 2021. Ingram had two carries for eight yards in 2021. Ingram will have three years of eligibility left.