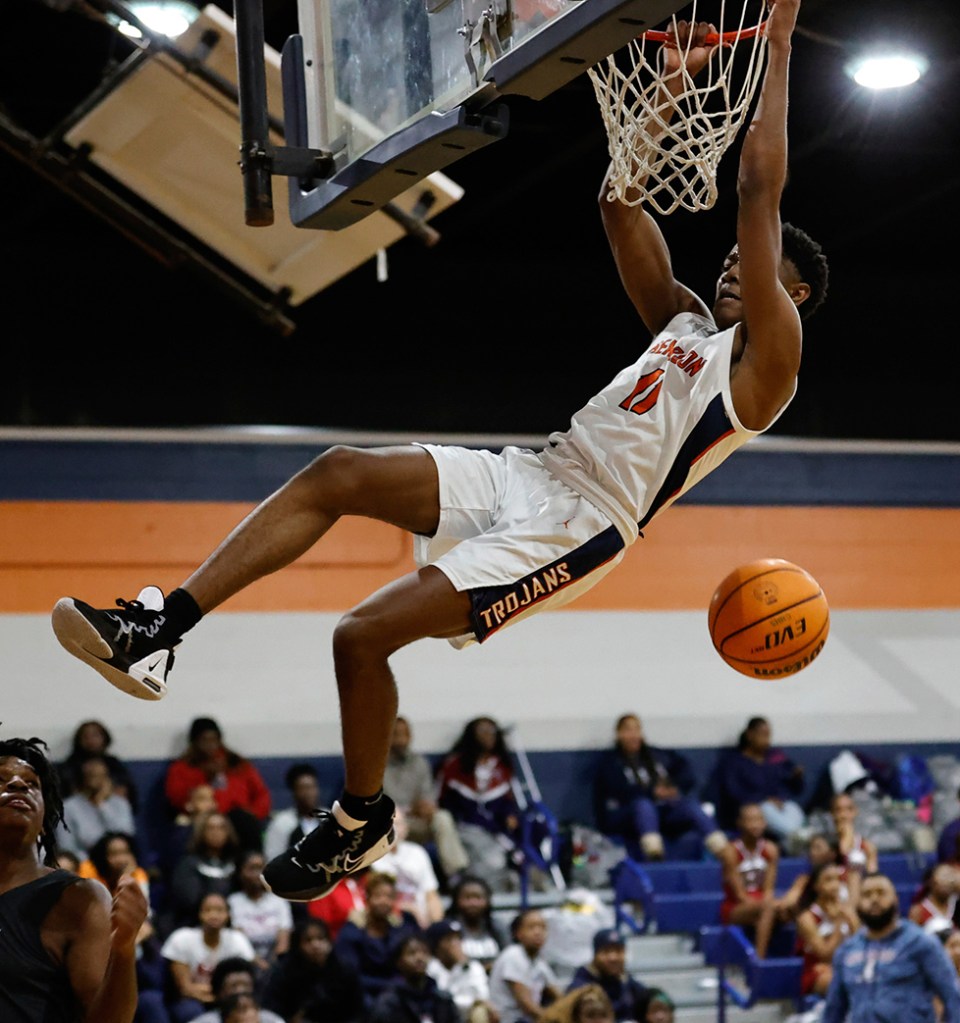 The Pike County Lady Bulldogs thumped the New Brockton Lady Gamecocks by a score of 68-41 to secure an undefeated record in Class 3A, Area 4 play on Tuesday night. 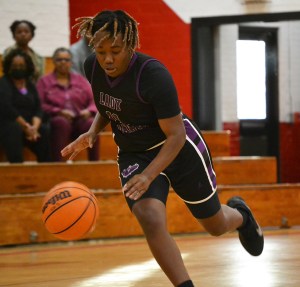 Pike County (15-8, 6-0) jumped out to a seemingly insurmountable 26-6 lead in the first quarter as Auriel Moultry exploded to score 11 points in the opening period. Pike County continued to pour it on and led 46-23 at halftime. The Lady Dawgs also outscored New Brockton 22-18 in the second half. Moultry, Taniyah Green and Amity White scored 13 points for the Lady Bulldogs, while Ivy White scored seven points and a total of 11 different PCHS players scored in the win. Samantha Siniard led New Brockton with 12 points.

The Pike County boys’ team (5-10, 3-3) also picked up a 58-34 area win over New Brockton on Tuesday night. After Pike County took a 16-9 lead in the first quarter, New Brockton cut the lead to 24-19 at halftime and the Gamecocks trailed 39-34 going into the fourth. The fourth quarter belonged to the Bulldogs, though, as PCHS outscored NBHS 19-7 to secure the win.

The Charles Henderson Trojans (16-5) continued their dominant January with a resounding 88-56 win over Park Crossing on Tuesday, which was the Trojans’ seventh straight win. Austin Cross had yet another big night for the Trojans with a season-high 36 points, including eight three-pointers. Jayden Spearman added 19 points and Jywon Boyd chipped in with nine points. 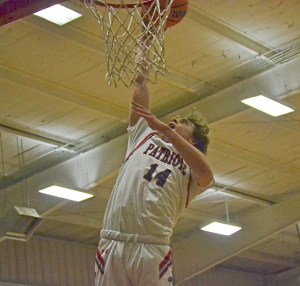 The Pike Liberal Arts boys fell to Highland Home 41-19 on Jan. 24. After jumping out to an early lead, PLAS fell behind 15-9 going into the second quarter and the Patriots were never able to recover as the Flying Squadron held PLAS to under 10 points in each quarter, including just five points total in the second half. Levi Deboer led the Pats with seven points in the loss.

The Lady Patriots also dropped their home game with Highland Home 55-21 as the Lady Squadron held PLAS to under eight points in each of the four quarters. Brooklyn Fountain led the Lady Pats with seven points, while Raylee Carter added six points in the loss.