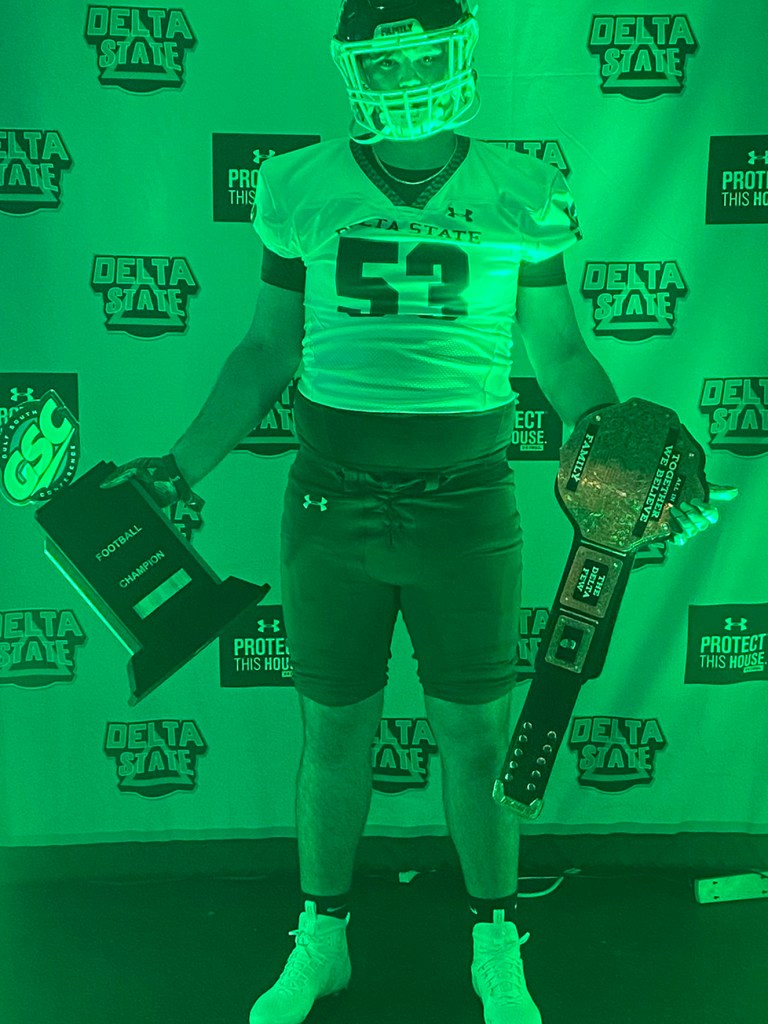 Jones earned All-Messenger honors as a senior with a 97 percent win rate from his offensive tackle position. The 6-foot-5, 290-pounder also earned 50 pancake blocks on the season. 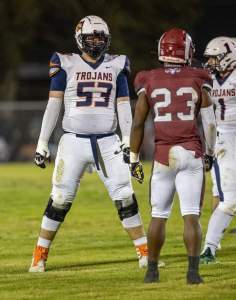 “I felt like I was home there when I went for my visit,” Jones said of his decision to commit to Delta State. “The facilities were really nice and I bonded really well with all the players there. I felt like I was in high school, we were all hanging out and it just felt like home.

“The town is also nice and, like I said, the facilities are really nice. They have a really nice weight room with a protein bar in there. They take care of their players.”

Jones, who said he is leaning towards either majoring in sports management or business, has some simple goals for college.

“I just want to have a successful career and keep on winning,” Jones flatly said.

National Signing Day will be held on Feb. 1.