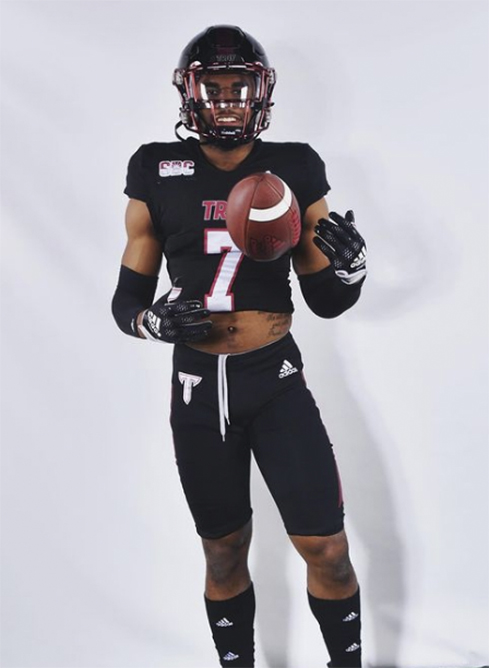 Former Iowa Hawkeye Reggie Bracy announced that he was transferring to Troy via his personal Instagram account.

Bracy was listed as Iowa’s second string strong safety this season, behind All-Big 10 starter Kaevon Merriweather. Bracy was also one of Iowa’s key special teams players. In 2020, Bracy played in eight games, earning four tackles and one pass breakup. He played in four games with two tackles in 2021 and played in 10 games with four tackles in 2022. He started one game during his Iowa career.

Bracy will have two years of eligibility left in his college career when he arrives at Troy. Bracy held offers from other schools like Indiana, South Alabama, Air Force, Central Michigan, Southern Miss, Troy and UAB coming out of high school. He was ranked as a three-star recruit by 247Sports and the No. 32 prospect in Alabama.

Bracy is the fifth Power 5 transfer that Troy has landed since the end of the season, joining former West Virginia quarterback Will Crowder, Oklahoma State center Eli Russ, Kentucky receiver Chris Lewis and Louisville defensive lineman Zach Edwards. Troy has also landed a number of junior college and FCS transfers, as well. Additionally, UAB tight end Brody Dalton, a former Fyffe star, announced that he would be transferring to Troy, as well.