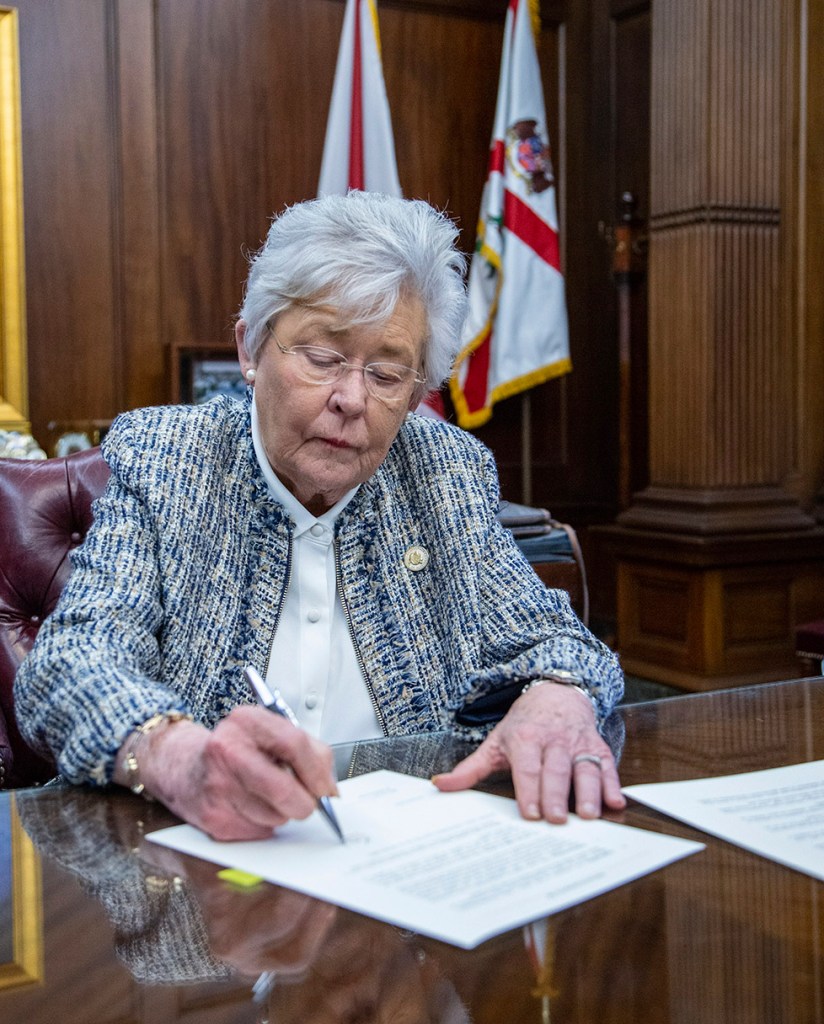 Ivey’s executive order is designed to “ensure the enforcement of the Alabama Religious Freedom Amendment.” The amendment to the Alabama Constitution was proposed and ratified into Alabama law in 1998. The amendment’s purpose was to “guarantee that the freedom of religion is not burdened by state and local law; and to provide a claim or defense to persons whose religious freedom is burdened by the government.”

The executive order specifically protects the religious rights of government contractors, state employees and citizens requesting government services and it forbids discrimination on the basis of faith or lack of faith or religious belief.

“Religious freedom is the cornerstone of the American way of life, and as a governor, I will always protect the rights of Alabamians and ensure they are free to exercise their beliefs as provided in the Constitution,” Ivey said. “As I have promised, under my watch, our state government will always reflect the values of our people.”