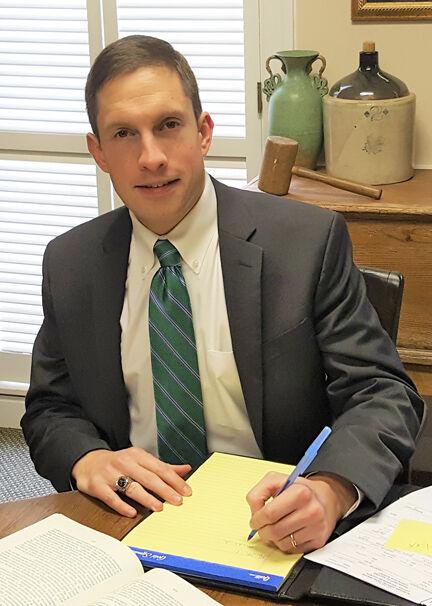 Anderson retired as a full-time district attorney and was appointed supernumerary status by Ivey earlier this month. Tarbox will serve the remainder of Anderson’s six-year term. Anderson was re-elected in November of 2022.

Ivey announced her decision in a letter of appointment to Tarbox.

“I have made honesty and integrity a priority in my administration,” Ivey said in the letter to Tarbox. “I know you will embody these two virtues while serving the people of Alabama.”