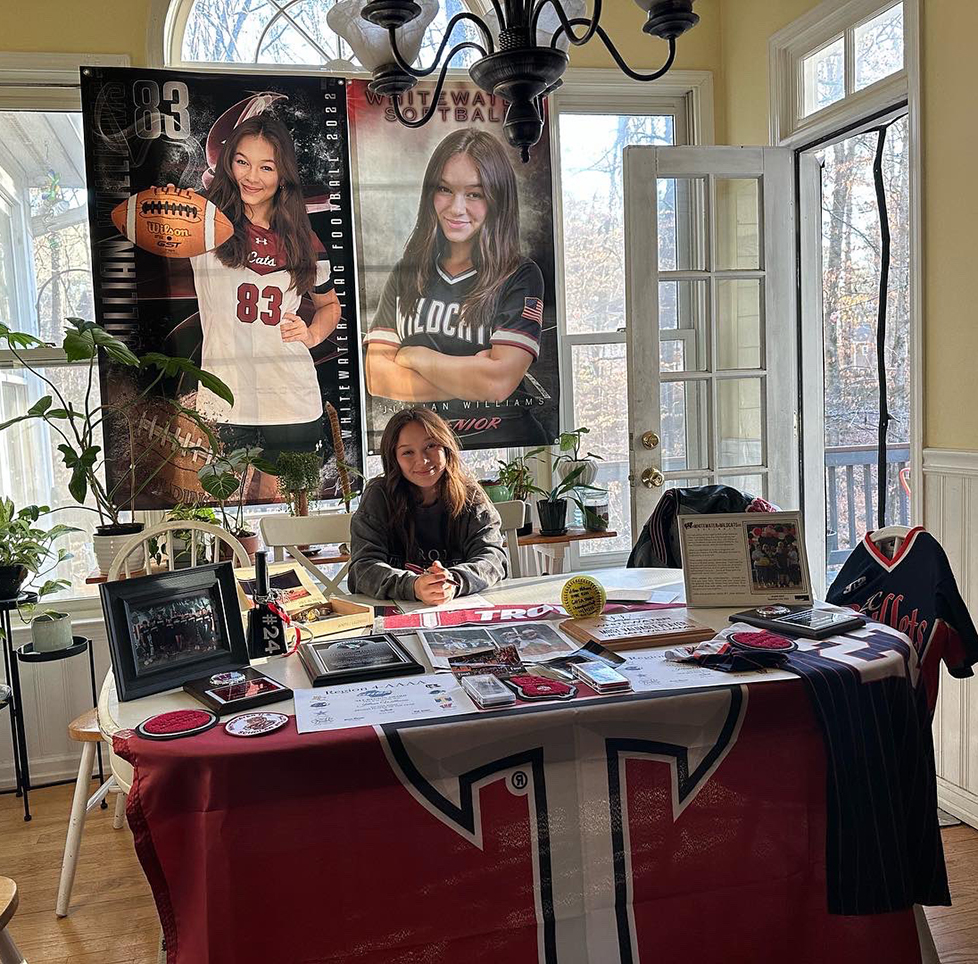 Williams earned Class AAAA All-State honors as a senior in 2022 and was named Region 4 Player of the Year after boasting a .431 batting average with 16 doubles, two home runs, 30 RBIs and .468 on-base percentage. She also holds the Whitewater school record most doubles and hits in a single season was the Fayette County Hitter of the Year as a senior.

“We look forward to adding Jillian to our strong 2023 recruiting class,” Newell said. “She is a proven winner, playing for both a strong travel ball team and a strong high school team in Georgia. She is quick, gritty, athletic and versatile. Jillian will give us a dependable glove on defense and is a tough out on offense.” 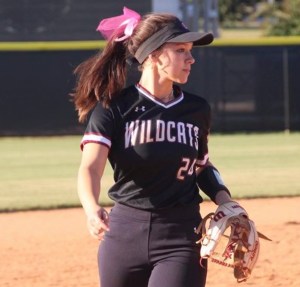 Williams earned a career .321 batting average with 26 doubles, three home runs and 57 RBIs at Whitewater. Williams was also a flag football player, swimmer and golfer at her high school.

She joins a deep signing class that features a slew of incoming freshmen and transfers that will join the nucleus of the Trojan softball team, which includes returning All-Sun Belt players like Libby Baker, Leanna Johnson, Jade Sinness and Kelly Horne.