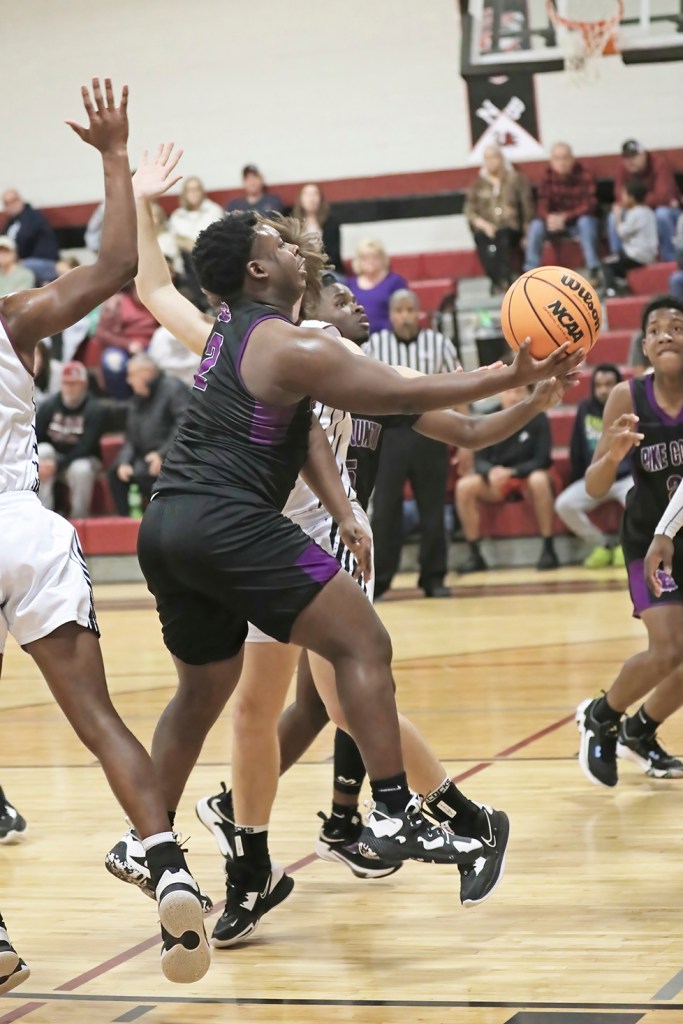 The Pike County Bulldogs lost their Class 3A, Area 4 showdown with the Opp Bobcats on the road on Tuesday night by a score of 63-57.

The two sides battled it out in the first quarter with OHS taking a 10-9 lead into the second period. In the second quarter, Michael Walker exploded to knock down three three-pointers for the Bulldogs as PCHS took a 34-27 lead into halftime. Pike County maintained a narrow 44-41 lead going into the fourth but Opp managed to outscore the Dawgs 22-13 in the final period to secure the win.

Opp shot just 4-of-13 from the free throw line but Pike County attempted a total of just three free throw for the entirety of the contest, converting on one attempt. Walker led PCHS with 11 points, while both Kam Christian and Markelis Hobdy added 10 points each. Chimarion Brown also chipped in with seven points. Opp was led by Ajaveion Coleman with 20 points followed by Jakelleus Lane with 14 points.

The Bulldogs remain on the road on Jan. 20 for another area game with Daleville.

The Zion Chapel Rebels picked up a wild 71-70 win over the Luverne Tigers on a last-gasp shot in a Class 2A, Area 4 game on Tuesday, as well.

With just 17 seconds remaining, Zion Chapel’s Layton Grantham grabbed a rebound and laid the ball up for the game-winner over the Tigers.

Slade Grantham led the Rebels with 30 points in the win, while Joseph Leger scored 13 points and Jacob Chestnut added 12 points. The Rebels host back-to-back area games with Pike Liberal Arts on Jan. 19 and Goshen on Jan. 20.