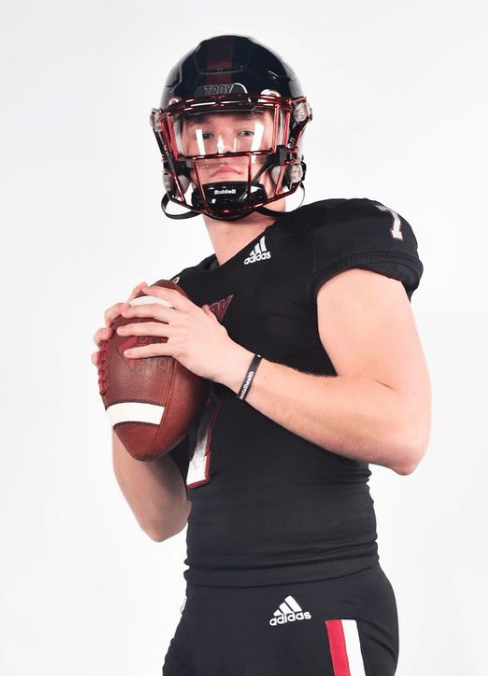 Former West Virginia quarterback Will Crowder announced that he is transferring to Troy. (Submitted photo)

On Jan. 12, former West Virginia quarterback Will Crowder announced his intention to transfer to Troy University.

Crowder is a Gardendale native that played high school football at Gardendale High School, where he earned All-Region and All-Birmingham honors as a senior. He also competed in the Alabama/Mississippi All-Star Game and was a finalist for Sports Illustrated High School All-American. 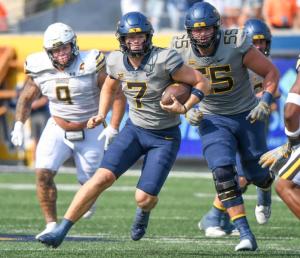 Crowder’s college coach at WVU was Neal Brown, who coached at Troy 2015-2018. Crowder is also the second former WVU quarterback to transfer to Troy in the last six months after Jarret Doege transferred to Troy just before the start of the 2022 season.