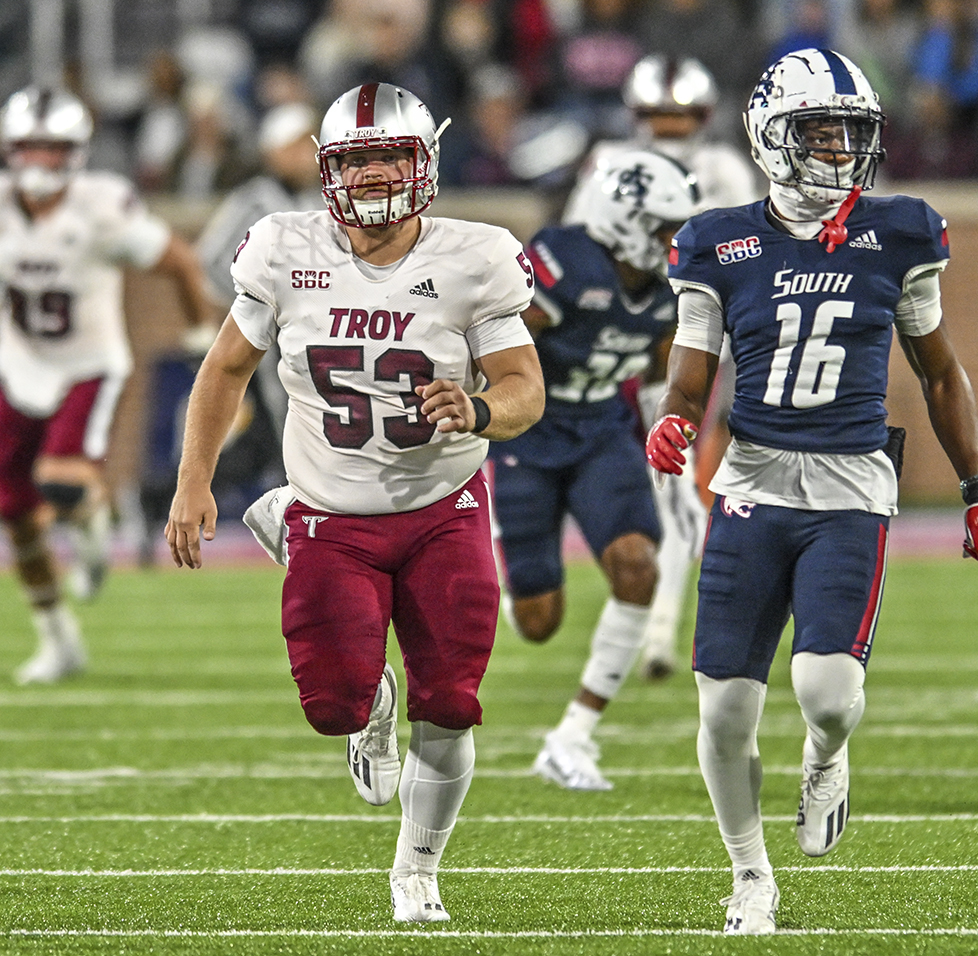 Rubio Long Snapping announced its All-American long snappers for the 2022 college football season and among the top long snappers in the country is Troy’s Quentin Skinner.

Skinner completed his first season at Troy this past season after playing at LSU from 2019 through 2021. He was LSU’s starting long snapper in both 2020 and 2021, after redshirting in 2019. Skinner is a Buford, Ga., native that was rated as the No. 2 long snapper coming out of high school by 247Sports and won the Rubio Long Snapping High School Player of the Year as a senior.