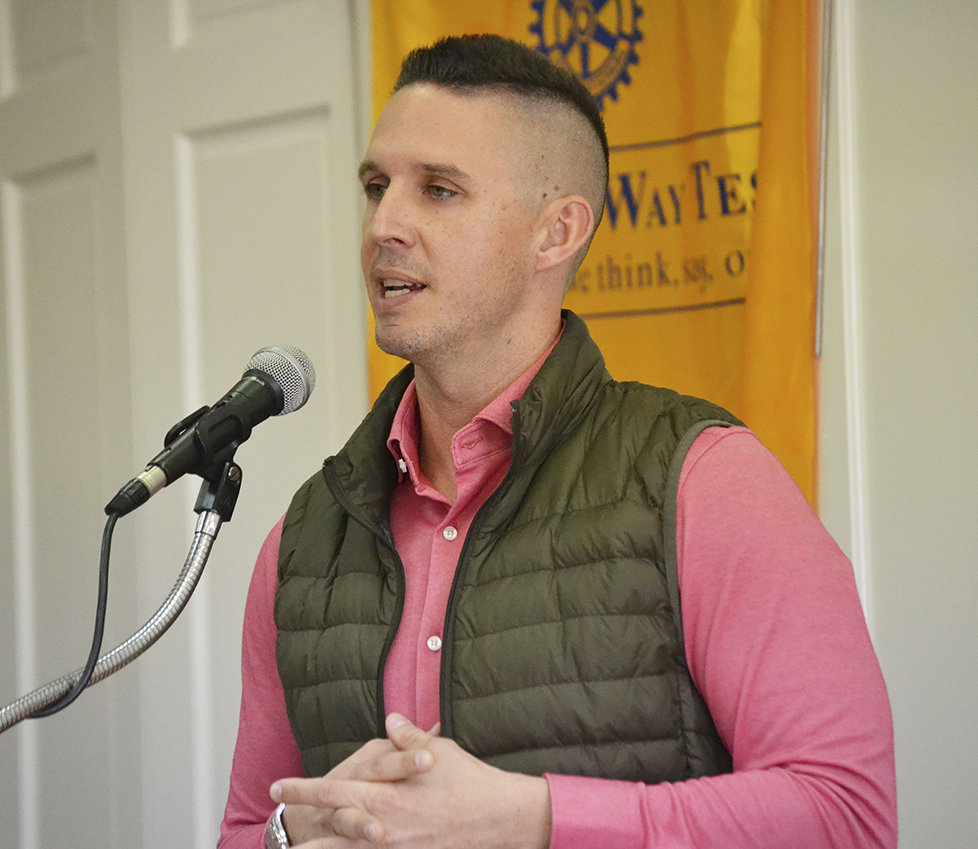 “What’s so great about here – that I knew coming in – is that the support of the community is off the charts,” Meade emphasized. “The support of our administration is off the charts. They have a vision for what we’re doing. I think (Riddle-Pace Field) will be one of the finest facilities in the country.

Meade said Troy Baseball has its first team meeting on Jan. 10 and then will hit the ground running for the start of preseason camp heading into the opener. He said that he’s already seen great improvement in his team from last season.

“That’s six of the last seven years that the program I’ve been at has set a strikeout record. In the fall (last season), we had three guys that hit 92 (miles per hour) or above and this fall, we had 14. Athletically, with our position players, the best way I can describe how different we will look is that last year we had four guys that could run under 6.9 (seconds) in the 60-yard dash. When we measured that two months ago we had 15 players who did that.” 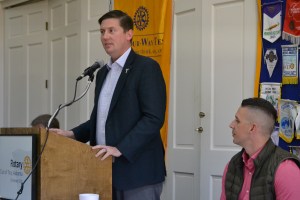 Meade pointed out that the program has brought in 23 new faces, including transfers, as well. Among those transfers that Meade said fans should watch out for include Hartford transfer Tremayne Cobb Jr., who is coming off an All-Conference season at shortstop.

“Trey Cobb was a first-team all-conference at Hartford,” Meade said. “He’s a very dynamic shortstop that (throws) 96 miles-per-hour across the diamond and hit double digit home runs last year. He’ll be a very exciting player for us.”

“Zach Fruit is hitting 93-97 miles per hour, he’s a 6-foot-5-inch kid that we were fortunate enough to swoop in and get him,” Meade said. “Thompson signed with FIU originally but they had a coaching change and we were able to land him. He’s a stocky righty that can hit 97 miles per hour.”

“I think people will fall in love with him. He’s from Lafayette, La., and plays Lafayette style baseball,” said Meade. “He stole 58 bases last year and he will be our leadoff hitter day one. We (scrimmaged) Northwest Florida and Mississippi State and was 5-for-7, hit home runs in both games and stole three bases. He is a dynamic player and one we may only have here at Troy for a year, but people will fall in love with him.”

Meade said Troy has lofty goals this season but is confident in his team.