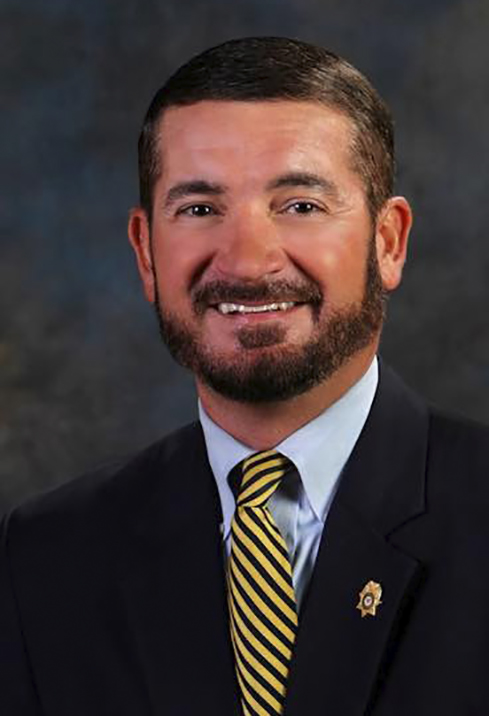 Anderson is an Enterprise native that graduated from Enterprise High School and then Enterprise State Junior College, now known as Enterprise State Community College. Anderson received his undergraduate degree from Birmingham-Southern and then earned his law degree from the University of Alabama School of Law. Anderson was employed by the law firm Cannon and Vaughan in Elba before becoming assistant district attorney.

Anderson’s next term was set to begin Jan. 17 but instead he will retire and accept the role of Supernumerary DA. A district attorney is eligible for Supernumerary DA status after 10 years of service and can accept requests from the governor, attorney general or Chief Justice of the Alabama Supreme Court to prosecute a case statewide or locally. According to YellowHammer News, this is typically requested for a DA that must recuse themselves from a case or if there is an “unmanageably high case load.”

According to WDHN, Anderson will also practice law privately with the Cherry and Irwin firm in Dothan. Alabama Gov. Kay Ivey will appoint a replacement for a new District 12 DA in the coming weeks that will serve out Anderson’s term.