Piggly Wiggly in Troy has a ‘heart’

February is just around the corner and, with the coming of it, is American Heart Month.

Around Troy, ‘” the Pig” is a dedicated supporter of the efforts to raise money to reduce the number of heart attacks and strokes in America.

Jimmy Phillips, a member of the Pike County Heart Board, said the Piggly Wiggly stores in Troy have been selling hearts for the Pike County Chapter of the American Heart Association for several years.

Steve and Jennifer Garrett. owners of the Piggly Wiggly 231 and the Pig on North Three Notch, said their customers have been very responsive in purchasing the paper hearts that are an annual February fundraiser at the Troy Piggly Wiggly grocery stores.

Both Piggly Wiggly stores will begin selling the red, paper hearts on Monday, January 16 and continue selling through February 6. The hearts are one dollar and may be be purchased with the cashiers.

“Steve and I both have had relatives with heart and stroke problems,” Garrett said. “We are dedicated to helping in fight against heart disease and stroke.”

Phillips and Garrett said only 8.1 percent of the money raised for the American Heart Association goes for administrative expenses. The remainder is dedicated to research, education and grants.

Tracey Davis, co-chair of the Pike County Chapter, expressed her gratitude for the Garretts’ continuing support over the past eight years. 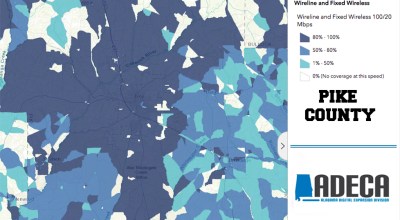 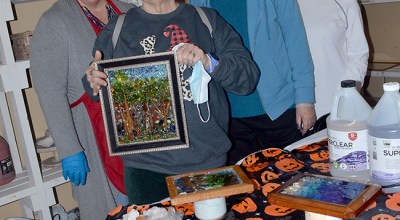 Epoxy resin art on the horizon at the Colley Senior Complex 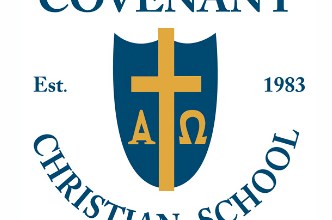