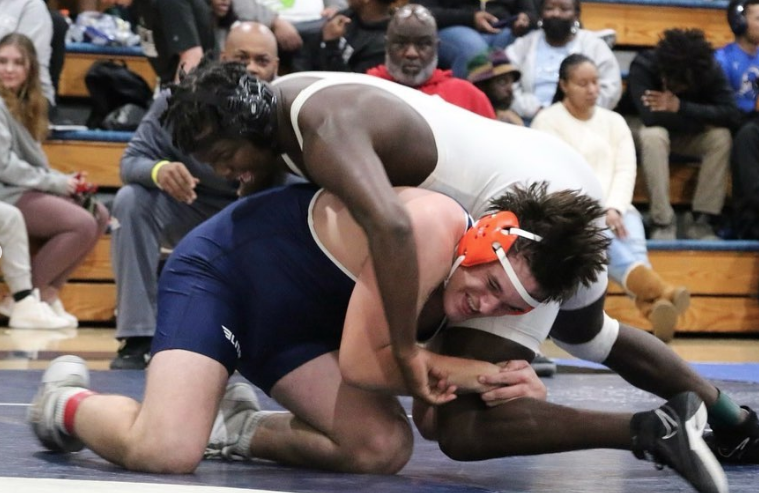 A pair of CHHS wrestlers competed in the Julian McPhillips Invitational in Montgomery this past weekend. (Photo courtesy of CHHS Athletics)

Charles Henderson’s Brayden Nowling competed at 154 pounds, while Blake Barron competed at 184 pounds. Both Nowling and Barron went 0-2 in the tournament.

Charles Henderson returns to Saint James on Jan. 10 for a tri-match against Saint James and Montgomery Catholic. The Trojans will travel to Enterprise on Jan. 14 to compete in the Boll Weevil Duals, too.