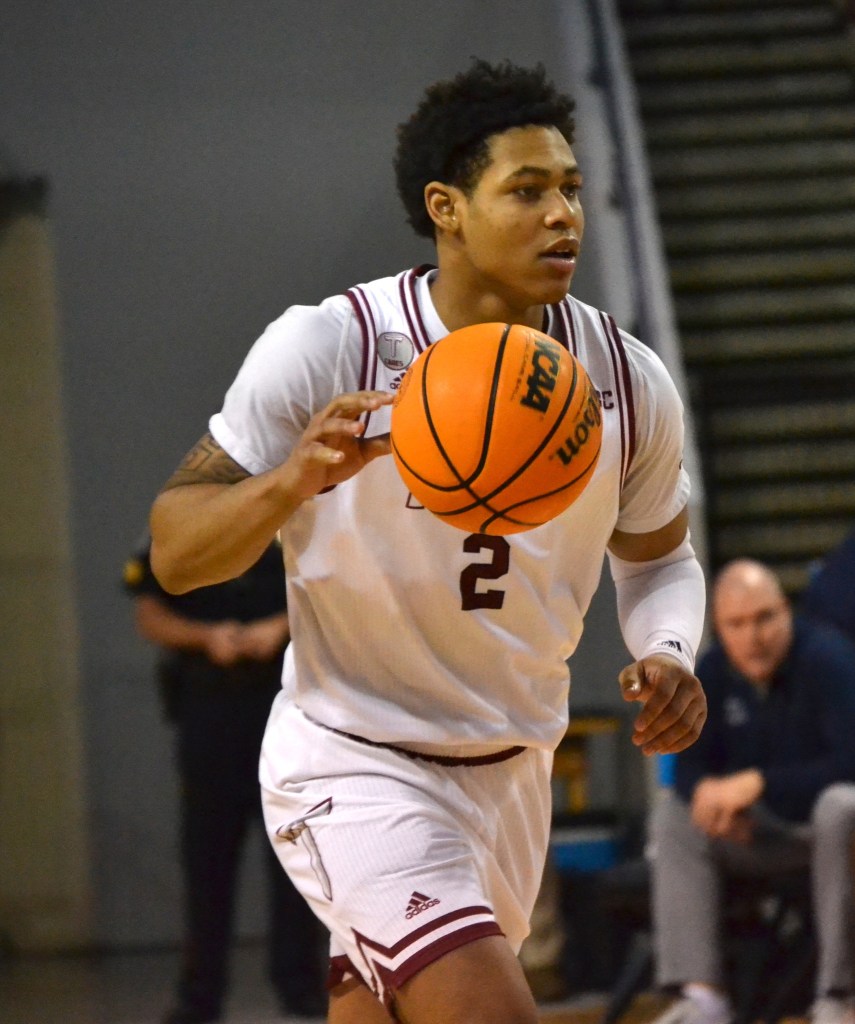 After playing close for the majority of the game – Troy led 52-41 going into the fourth quarter – the Trojans exploded to outscore the Panthers 29-17 in the fourth quarte to earn the conference win. Despite losing the rebound battle 41-37, the Trojans forced a staggering 28 turnovers and scored 27 points off those turnovers. Troy also shot 42.6 percent from the field and held GSU to 35 percent shooting.

In her second game since returning to the Trojans, Amber Leggett tallied 10 points and eight rebounds, as well.

The men’s team (11-6, 3-1) also thumped the Arkansas State Red Wolves 66-54 at home on Saturday to win its third straight conference game, too. Troy knocked down 21-of-52 shot attempts against ASU, while the Trojans held the Red Wolves to 19-of-58 shooting. Troy also blocked four shots and had 13 assists as a team.

The Troy women are back at home next Thursday, Jan. 12, for another conference game against ULM in Trojan Arena. The men’s team will hit the road on Jan 12 to face Georgia State.