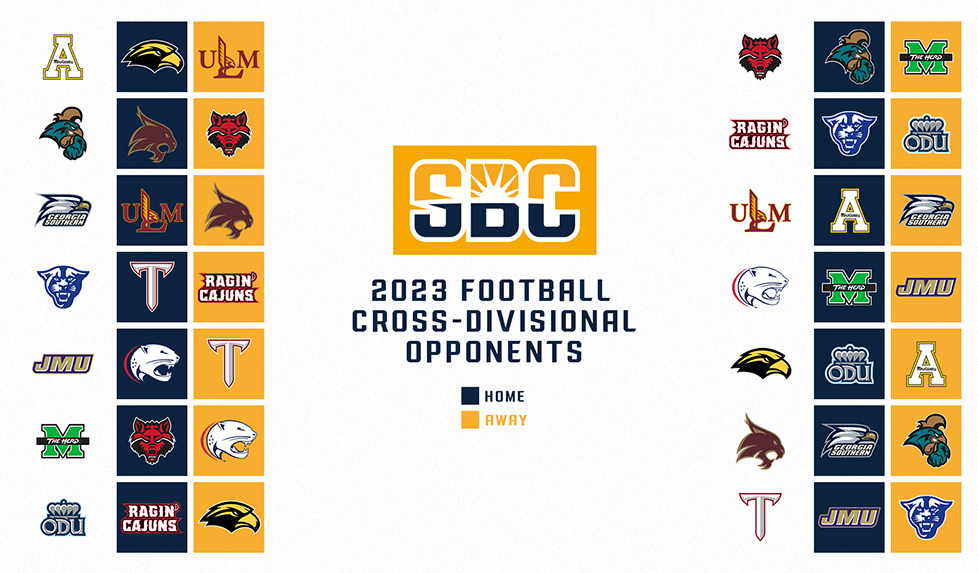 On Jan. 5, the Sun Belt Conference announced the cross-divisional opponents for the 2023 football season.

With the expansion of the Sun Belt this past season, each of the conference’s teams now play one home game and one away game against a cross-divisional opponent each season. In 2022, Troy played Appalachian State and Marshall from the East.

The matchup with James Madison will be the first time Troy and JMU have played since 1999 and just the third time in the schools’ histories. Troy and JMU have also played just once at Troy, a 27-7 Trojan win in 1999. The only other showdown between the two schools was a 45-26 JMU win in 1994.

The Sun Belt will release the full 2023 conference schedule – with dates – on March 1.