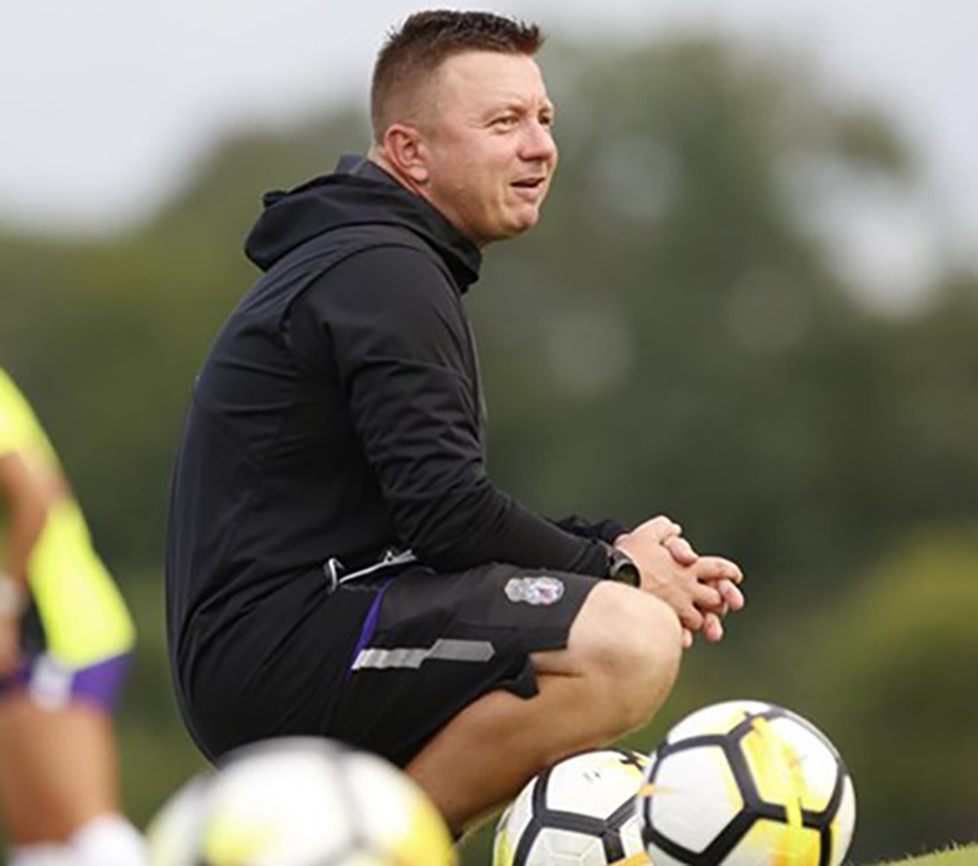 Gore is a longtime soccer coach and player, having spent the last two years as the head coach at Northwestern State. Gore earned 2021 Southland Conference Coach of the Year as he guided the Demons to a Southland Championship in his first season. The 2021 team also made the NCAA Tournament for the first time since 2005.

Gore’s 2022 team went 12-4-3 on the season and seven Demons also made the All-Conference team this season, including the Southland Conference Player of the Year. His 2021 team including a school-record 10 All-Conference players, as well.

“The best indicator of what you can do in the future is what you have done in the past,” Troy University Chancellor Dr. Jack Hawkins Jr. said. “Stuart Gore has produced winning teams everywhere he has coached, and we expect him to continue that excellent track record at Troy.”

Gore is a native of England that played for the Leeds United program of the English Premier League from 1996 through 2000. He was also a member of the English National Team and graduated from the University of Lincoln in the United Kingdom.

Gore came to America – and Alabama – where he played at the University of Montevallo. He earned all-conference honors twice at Montevallo and then went on to play professionally for two seasons for the UD Lorca of the Spanish Second Division.

Gore’s Racer teams finished in the Top 3 in the NAIA in three seasons and he coached 23 All-Americans and the National Player of the Year. A total seven of his players at Northwestern Ohio went on to play professionally.

“Coach Gore is a national champion coach who has won at every level he has coached,” Troy Athletic Director Brent Jones said. “He is an extremely talented recruiter with deep love for the sport of women’s soccer. His teams play with passion and toughness on the pitch and have succeeded in the classroom and the community.”

“I’m excited to come to Troy and lead this program,” Gore said. “The vision for the future of Troy Soccer, presented by Brent Jones and Chancellor Hawkins, shows the potential for the growth of the soccer program to compete for championships in the Sun Belt Conference.”