Troy men’s team falls to Southern Miss on the road 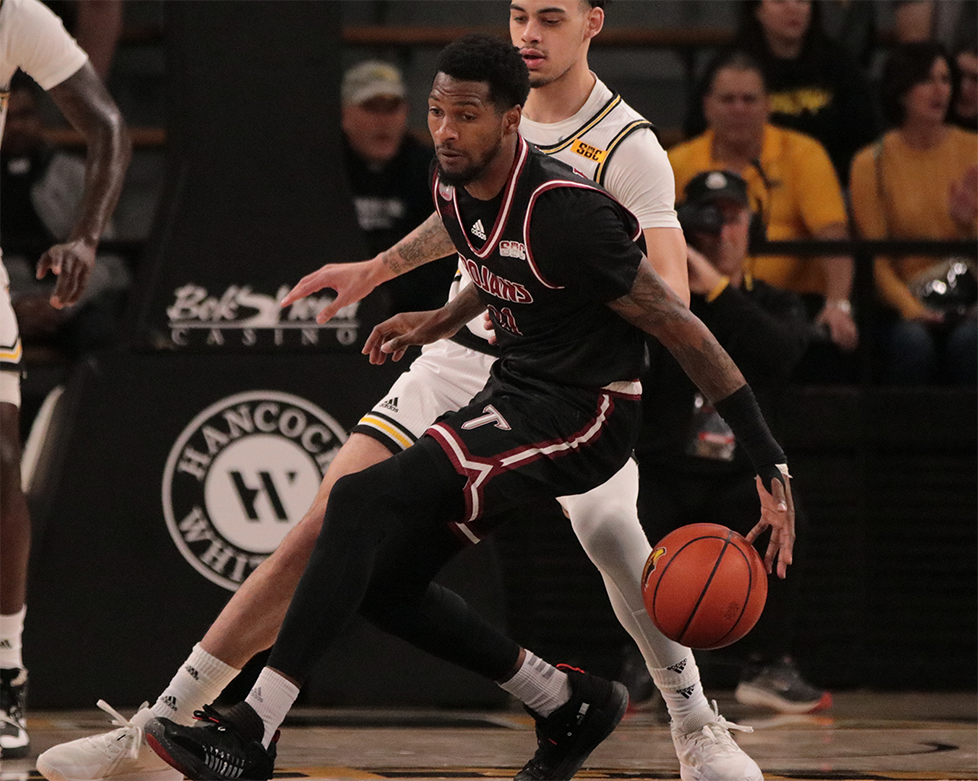 The loss was the first conference opener Troy has lost under head coach Scott Cross and the first time it’s happened since 2018. The first half was the lowest scoring half of the season for Troy – or a Troy opponent – as Southern Miss held a 26-23 lead at the break. Both sides combined to shoot just 1-of-17 from three-point range in the first half.

The Golden Eagles were able to force 16 Troy turnovers and won the rebound battle 40-36, as well.

“They got us so out of rhythm in the first half,” Cross said. “They did their 2-2-1 zone (defense) to matchup against us, and they are really good at it. we worked so hard these past few days on defense, and there were some improvements tonight. We played good enough defensively to get the win.

Mentally, we made too many mistakes. In the first half, we had two assist and 11 turnovers. It shows that mentally we weren’t there, credit to (Southern Miss). Defense has to be constant because if we know what we are going to get defensively, we can implement it and spend more time on how we are going to scout and attack them.”

Troy remains on the road this Saturday at Texas State for another conference game at 4p.m.