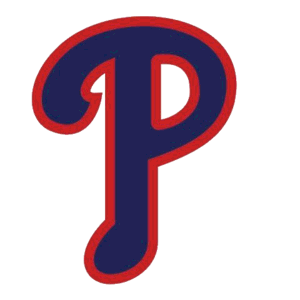 The Pike Lib Patriots head into 2023 on the heels of back-to-back AISA State Championships but will be entering the world of the Alabama High School Athletic Association for the first time.

The AHSAA era of Pike Baseball starts on Feb. 20 on the road at Holtville before heading to Pike Road on Feb. 21. Pike hosts its annual Jonah McWaters Tournament on Feb. 23 and then hosts Rehobeth on Feb. 27.

The Patriots head to Dothan to face Providence Christian on Feb. 28 and then head over to Ozark to face off with Class 4A’s Carroll on March 3 before hosting Zion Chapel on March 4. The intensity will heat up on March 6 as Pike travels to Ariton, who is coming off back-to-back Final Four appearances.

Pike rematches Providence at home on March 7 before playing in the Terry Sikes Invitational at Riddle-Pace Field in Troy on March 10. The Patriots rematch Ariton at home on March 13 and then begin area play on the road at Goshen on March 16 before hosting Goshen for a doubleheader on March 17.

PLAS will compete in tournament action in Opp on March 27 before hosting Pike Road on April 1 and Lincoln High School (Fla.) on April 4. The Patriots will play Rehobeth and the defending Class 2A State Champion GW Long Rebels in a doubleheader on April 8.