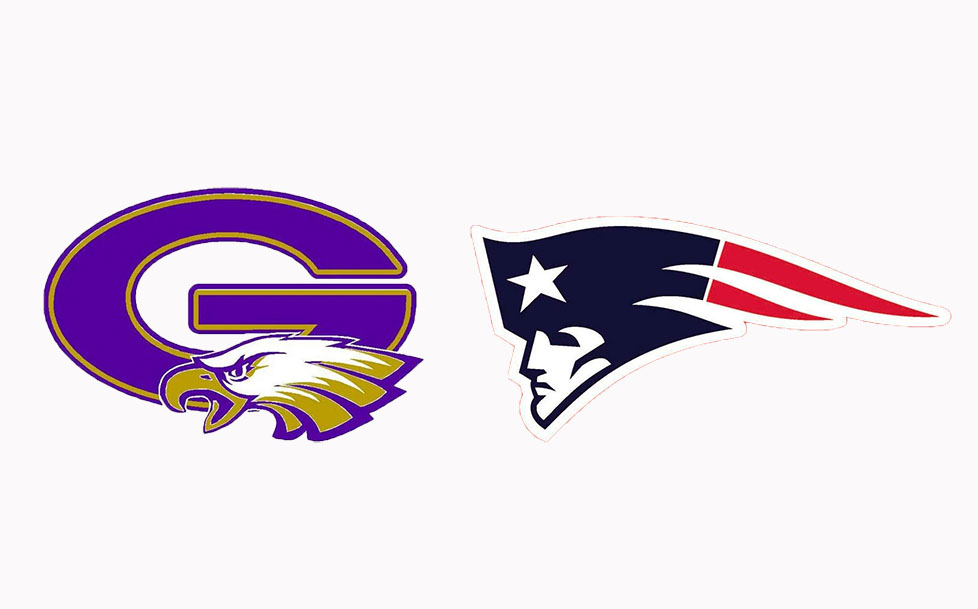 The Goshen Eagles faced off with the Pike Liberal Arts Patriots in the first round Pea River Christmas Classic in Elba on Tuesday.

Goshen came away with a thrilling 58-54 win over Pike Lib in the county matchup as JD Burney led the Eagles with 14 points and Slade Renfroe scored 15 points for PLAS.

Goshen jumped out to a big 17-7 lead in the first quarter and led 31-20 at halftime. The Patriots came storming back in the third quarter, however, outscoring Goshen 16-9 in the period to cut the lead to 40-36. Both sides managed to score 18 points in the fourth quarter as the Eagles held on for the win.

In other first round games, Brantley topped New Brockton 67-40, Elba bested Emmanuel Christian 75-33. Pike Lib will face Emmanuel Christian in the semifinals of the consolation bracket at 1:30 p.m. on Dec. 29, while Goshen faces Elba in the semifinals of the winner’s bracket at 7:30 p.m. on Dec. 29. Both games take place at the Elba High School Gym. The finals will take place on Dec. 30.