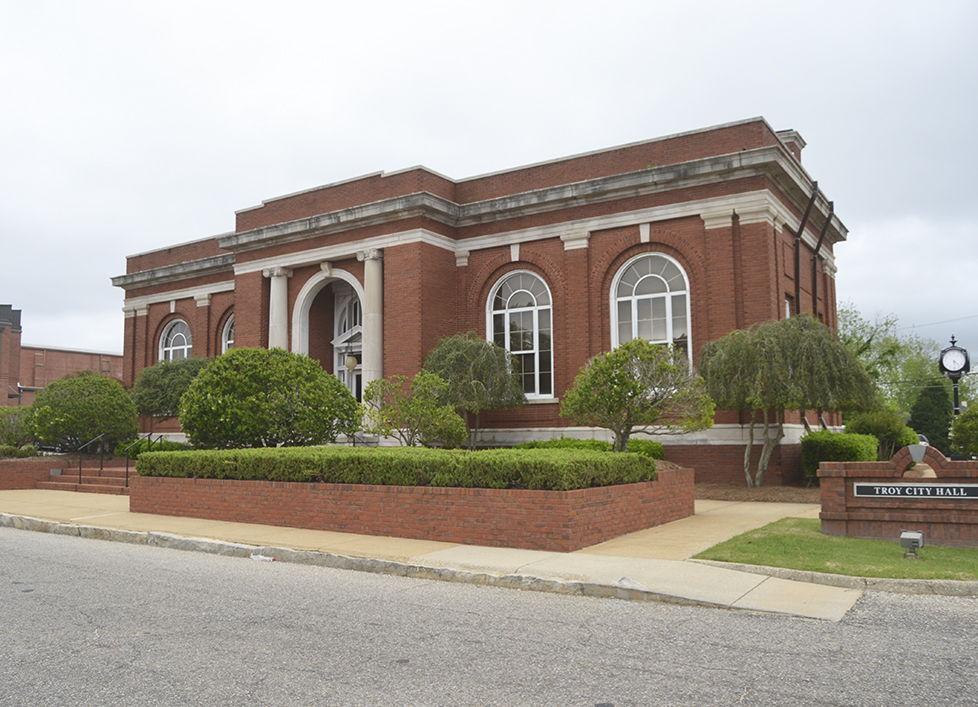 The Troy City Council meets every second and fourth Tuesday of the month. (Photo by Josh Boutwell)

The Troy City Council held a vote for the vacant District 3 council seat on Tuesday, Dec. 27, but the vote was deadlocked, leaving the seat vacant.

The District 3 seat has been vacant since former Council President Marcus Paramore won election to the Alabama House of Representatives as the representative of District 89.

“If the governor fails to make an appointment from any submitted names within 90 days after the vacancy occurs, the judge of probate shall call a special election to fill the vacancy,” Alabama Code Section 11-445G-1 reads.

In other business, the council approved a request by the utility department to renew an agreement for GPS technology in utility trucks. The council also approved the purchase of new fire hoses and nozzles for the Troy Fire Department at the cost of $64,215.

The council also renewed a service agreement between the Pike Area Transit System (PATS) and the Nutrition Center. Additionally, the council renewed the procurement policy for PATS with the state.

The council also heard the second reading of a proposal to re-zone 308 and 312 South Brundidge Street from a residential zone to a business zone. A public hearing was then held – where no one chose to speak in opposition or favor of the rezoning – and it was unanimously passed.