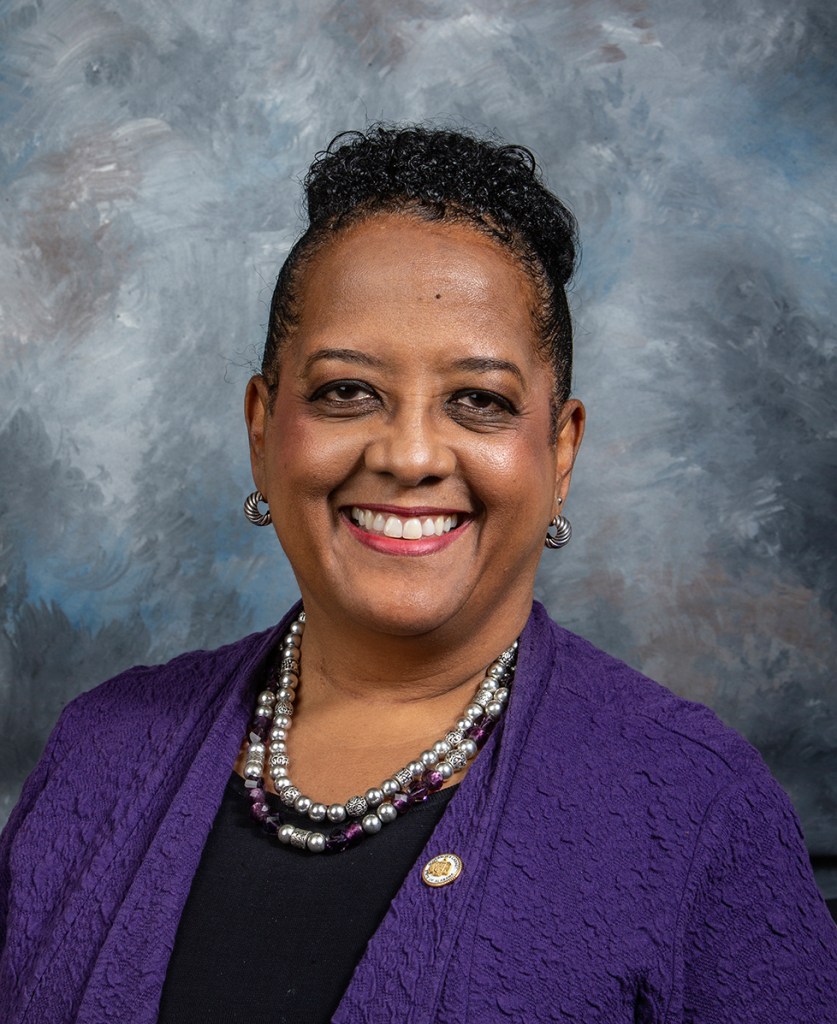 Robinson is a Denver, Colo., native that spent seven years in the Air Force as a communications-computer officer. During her military career she earned her Master of Science degree in counseling and human development at Troy University in Montgomery. She also received a Bachelor of Science in mathematics from Spelman College. As Chief of Vendor Liaison, Robinson planned the first computer conference at Maxwell Air Force Base, which is now the Air Force IT Conference.

“As we prepare to turn the page and reset state government with the upcoming inauguration in January, I am proud to assemble the strongest team possible to serve every Alabamian to the best of our abilities,” Ivey said in a statement. “Today in 2022, we can reflect on the significant progress we have made during my first term and can be excited for what work remains ahead, and I am proud to have Stacia Robinson be a part of this effort.

“From looking to engaging our students at Alabama’s Historically Black Colleges and Universities (HBCUs) to supporting minority and women-owned businesses to ensuring every Alabamian has the opportunity to provide for their families, we are setting important and necessary goals and having Stacia at the helm of the Alabama Office of Minority Affairs will be instrumental.”

Following her stint in the military, Robinson brought the first Business Network International (BNI) franchise to Alabama and served as its Executive Director for 25 years before selling the Alabama branch. BNI is a business membership-based organization that provides member referrals.

In 2000, Robinson founded The BeneChoice Companies LLC, to provide benefits such as payroll, paychecks, life insurance, health insurance, disability and human resources support. She has served as Executive Director of BeneChoice Companies ever since, along with serving as district manger of Colonial Life Insurance Co. She has also spent time on the Industrial Development Board in Montgomery, the Leadership Council of the NFIB, the Alabama Small Business Commission and she was the first African American female to serve on the Montgomery Area Chamber of Commerce’s Board of Directors. She was also the Chairman of the Marketing and Promotions Task Force for the Council of Small Business Enterprises (COSBE), where she won the ADDY Award for the “Buy Greater Montgomery” campaign.

“I am looking forward to serving the great State of Alabama in this role on behalf of women and minorities,” Robinson said. “I hope to bring my own experiences and curiosity of others to the role as the administration strives to make ‘Alabama the Beautiful’ also Alabama the better for its citizens, especially for its women and all minorities.”

Robinson will serve in her role with the Alabama Office of Minority Affairs effective Jan. 1, 2023.