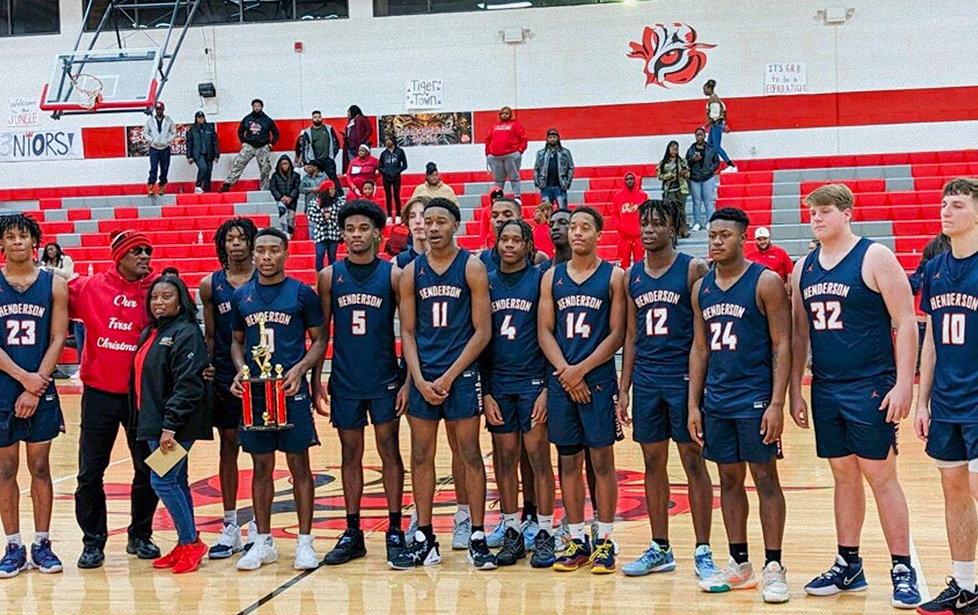 The Pike County Lady Bulldogs faced off with the Chipley Lady Tigers (Fla.) in the Dothan Hoops Explosion Finals on the campus of Headland High School, dropping the championship game by a score of 45-34.

Both the Charles Henderson Trojans and Lady Trojans also advanced to the finals of the Lake City Classic in Eufaula with the Trojans falling to host Eufaula 84-79 in the boys bracket, while the girls lost to also lost to Eufaula 63-55 in double overtime. 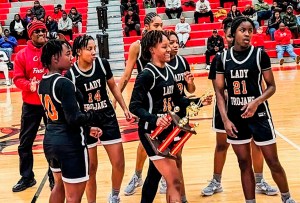 The girls battled Eufaula to a 46-46 tie at the end of regulation and the two sides were again knotted up 51-51 after the first overtime. In the second overtime, though, the Lady Tigers outscored CHHS 12-4 to capture the tournament crown. KK Hobdy led CHHS with 24 points and she averaged 20 points per game in the tournament.

The Trojans were down by 23 points going into the fourth quarter, but rallied behind six three-pointers in the final period to cut the lead to single digits. Eufaula’s free throw shooting down the stretch, knocking down 12-of-17 attempts in the period, allowed the Tigers to hold off the Trojans. Jayden Spearman, Austin Cross and Jy’won Boyd combined to score 32 of the 34 Trojan points in the fourth quarter.

Spearman led CHHS with 22 points, while both Cross and Boyd scored 20 points each. Spearman averaged 19 points per game in the tournament.