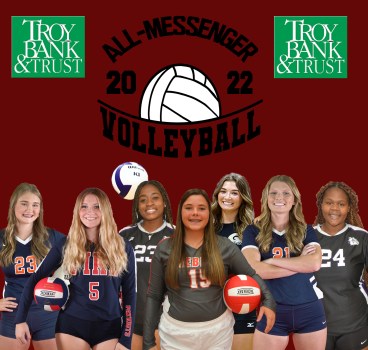 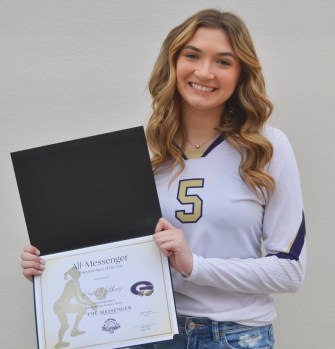 Goshen's Kaci Wilkes is the Troy Messenger/TB&T Volleyball Player of the Year. (Photo by Josh Boutwell) 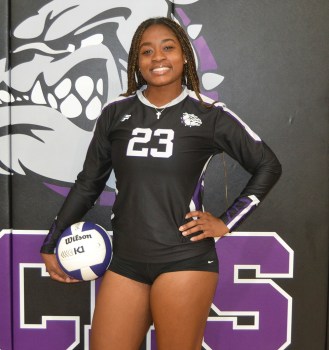 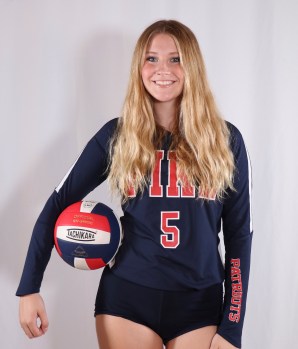 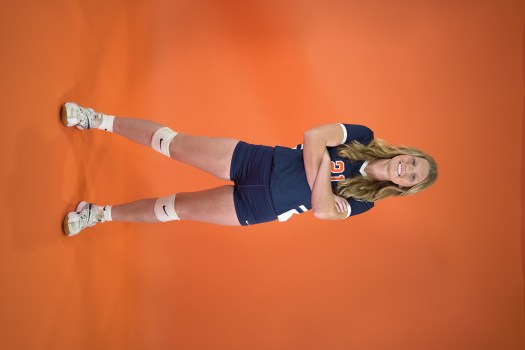 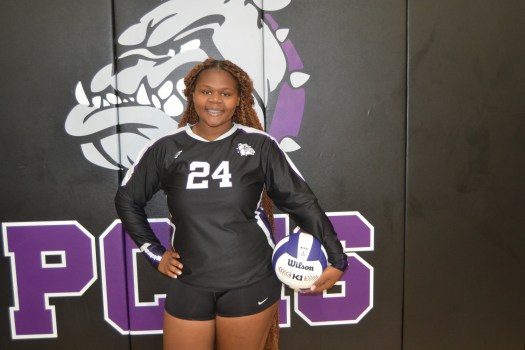 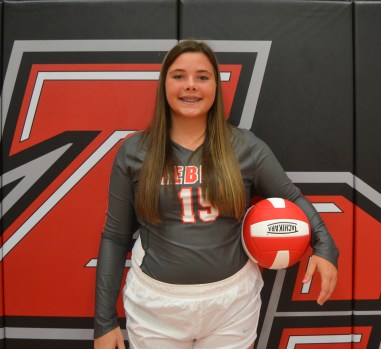 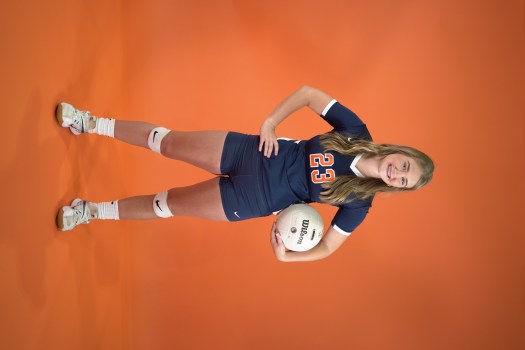 The inaugural All-Messenger Volleyball Team, presented by Troy Bank and Trust, highlights area players that had exceptional seasons for their teams in The Messenger’s coverage area in 2022.

The All-Messenger Player of the Year is Goshen’s Kaci Wilkes, who posted a staggering 318 kills, 191 assists, 126 aces and 303 digs in her senior campaign. 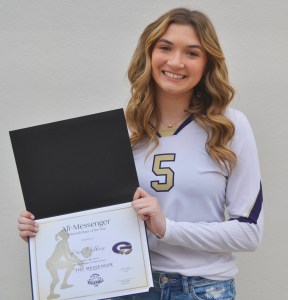 Goshen’s Kaci Wilkes is the Troy Messenger/TB&T Volleyball Player of the Year. (Photo by Josh Boutwell)

“I think it wasn’t the season we were expecting and we had a few ups and downs,” Wilkes said of the 2022 season. “We kept on working and didn’t give up, though. We did our best and we tried our hardest out there.

“I think volleyball is one of the sports you kind of fall in love with. There have been so many people I’ve played with (at Goshen) and volleyball really helps you bond together.”

Joining Wilkes on the All-Messenger Team is Charles Henderson seniors Olivia Kirkpatrick and Hannah Sparrow. Sparrow finished the season with 104 kills, 26 aces, 78 digs and 25 assists, while Kirkpatrick tallied 197 assists, 22 aces, 88 digs and 25 kills on the season. The seniors led Charles Henderson to finish runner-up in Class 5A, Area 4 along with advancing to the Class 5A Super Regionals. Representing Zion Chapel on the All-Messenger Team is sophomore Riley Bannin, who averaged seven kills per game for the Lady Rebels.

Representing Pike County High School is another pair of seniors in Mikalah Griffin and Urriya Berry. Griffin finished the season leading all players in the area in kills with 357 kills, while she also earned 161 aces, 172 blocks and 174 digs on the season. Berry also had a stellar senior campaign with 170 aces, 185 blocks, 255 digs and 298 kills. Berry’s 170 aces and 185 blocks also led the area, as well. 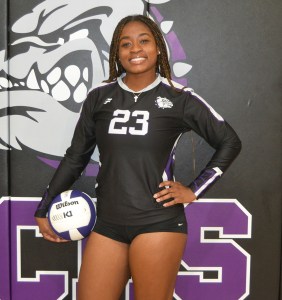 Pike Liberal Arts had a successful first year in the Alabama High School Athletic Association, finishing as both Class 2A, Area 5 regular season and tournament champions. The Lady Patriots advanced all the way to the Super Regional Quarterfinals, as well. As a result, the All-Messenger Coach of the Year is Pike’s Lara Lea Jones. Junior Pike player Emma Baker is also represented on the All-Messenger team as she compiled 120 kills, 65 blocks and 36 aces on the season to lead the way for her team.