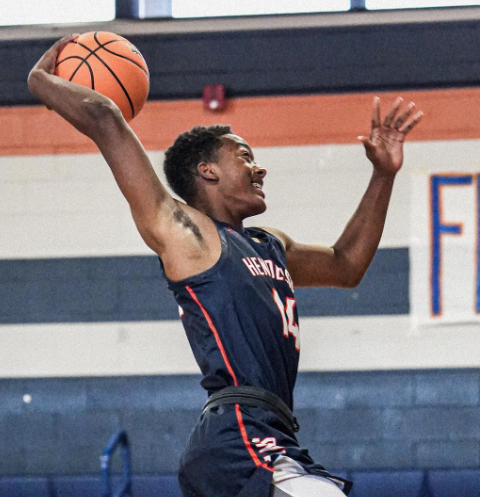 The Trojans bested Russell County in the first round of the Lake City Classic. (Photo courtesy of CHHS)

Both the Charles Henderson Trojans and Lady Trojans advanced to the semifinals of the Thelma’s Lake City Classic in Eufaula on Wednesday.

The Lady Trojans thumped Class 7A’s Opelika by a score of 62-28 to advance to the semifinals on Thursday. KK Hobdy led CHHS with 19 points, while Ta’Keiya Brockton had nine points and Jasmine Foster had eight points.

The Lady Trojans will play Russell County in the semifinals on Thursday.

Meanwhile, the Trojans dominated Russell County by a score of 80-56 in the boys quarterfinals. Jy’won Boyd and Tyler Carlton combined for 15 point sin the first quarter as CHHS jumped out to a 24-8 lead in the opening period.

Russell County came storming back in the second quarter, though, and cut the lead to 33-28 at halftime. That second quarter lull was the only time CHHS would score less than 20 points in the contest.

Spearman led Charles Henderson with 20 points, while Cross added 18 points, Boyd scored 14 points and Carlton scored 12 points. The CHHS boys have scored 20 or more points in 13 of the Trojans’ last 16 quarters of play.

The Trojans will play Class 7A’s Opelika in the semifinals on Thursday.