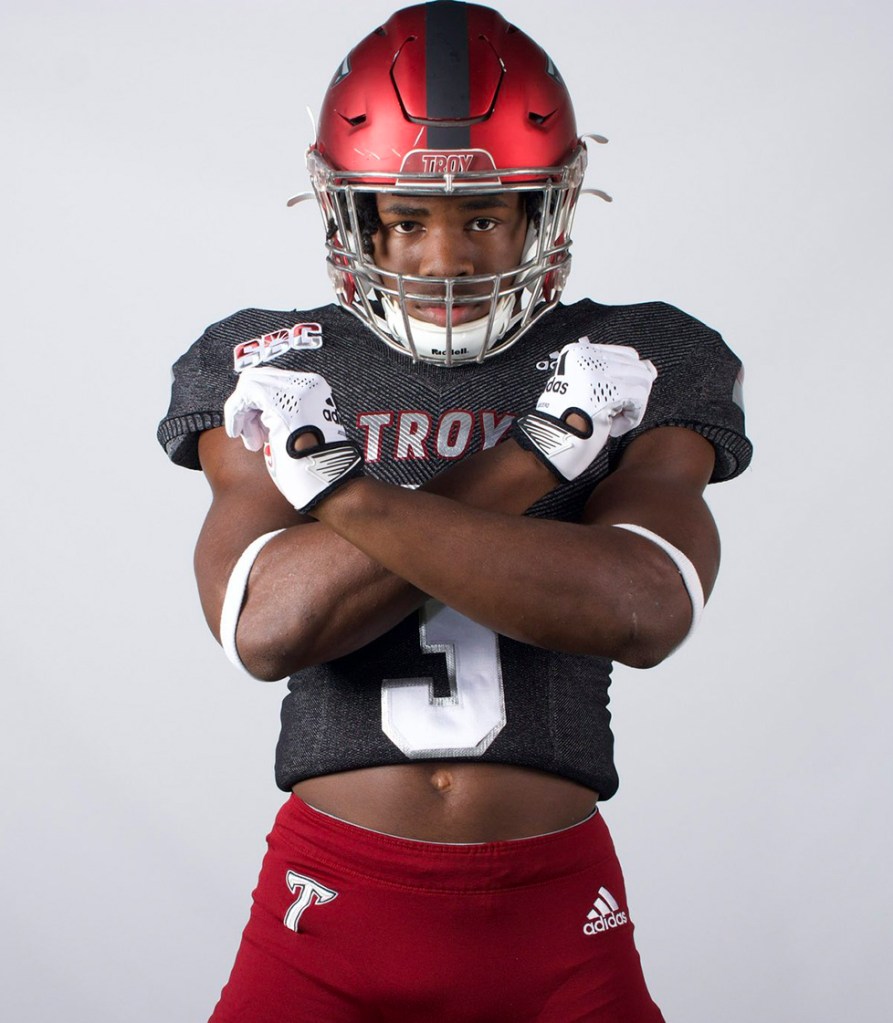 Just hours after receiving a commitment from one of the top junior college (JUCO) linebackers in the country, the Troy Trojans earned the commitment of East Central Community College (ECCC) linebacker TJ Thompson on Monday, Dec. 19, as well.

Thompson played running back in high school and earned Vicksburg Daily News’ Offensive Player of the Year in 2021 after rushing for 1,055 yards and 10 touchdowns as a senior. He also earned Class 6A All-State as a senior.

In 2022, Thompson converted to linebacker and led ECCC with 87 tackles, 5.5 tackles-for-loss and two forced fumbles. Thompson joins fellow JUCO linebacker Steven Cattledge Jr., who also committed to Troy on Monday. Cattledge and Thompson are also both Mississippi natives that played at JUCOs in Mississippi.