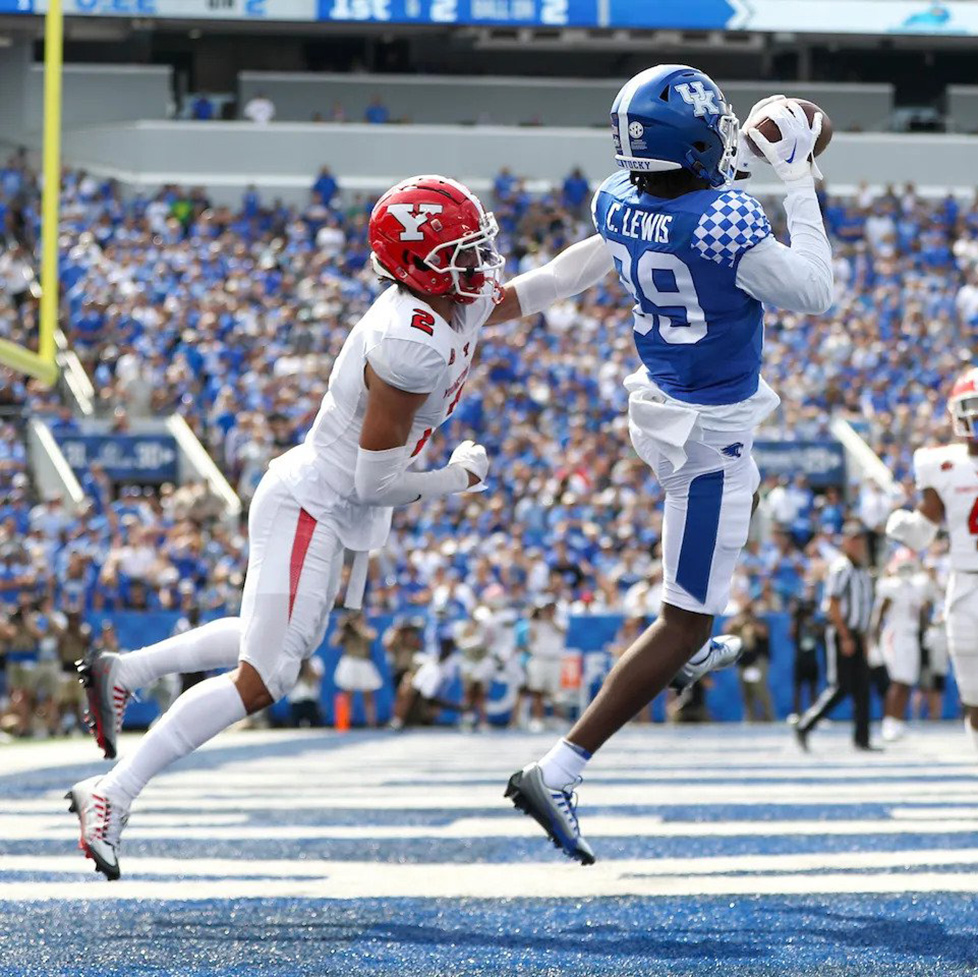 Kentucky receiver Chris Lewis will be transferring to Troy. (Photo courtesy of University of Kentucky Athletics)

Lewis comes to Troy after two years at Kentucky, where he redshirted in 2021 and caught two passes for 22 yards and a touchdown this season, playing in eight games.

The 6-foot-4-inch, 202-pound receiver is a Pleasant Grove native that was rated as a four-star recruit by 247Sports during his high school career. He earned 70 catches for 1,235 yards and 19 touchdowns as a senior in 2020, helping his Pleasant Grove team win back-to-back state championships in 2019 and 2020. 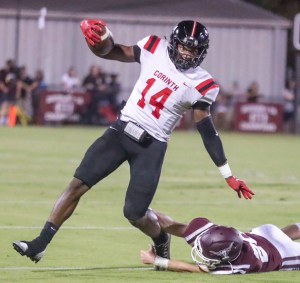 Chris Rodgers is a star running back and linebacker at Corinth High School in Mississippi.

Rodgers earned Clarion Ledger Large School All-State honors in his senior season and was a member of Team Mississippi in the Alabama-Mississippi All-Star Game. He also earned 2022 Mississippi Association of Coaches (MAC) Region 1-4A Defensive MVP and All-State honors following the 2022 season. He played both running back and linebacker at Corinth and is rated as a three-star linebacker by both 247Sports and On3.com.