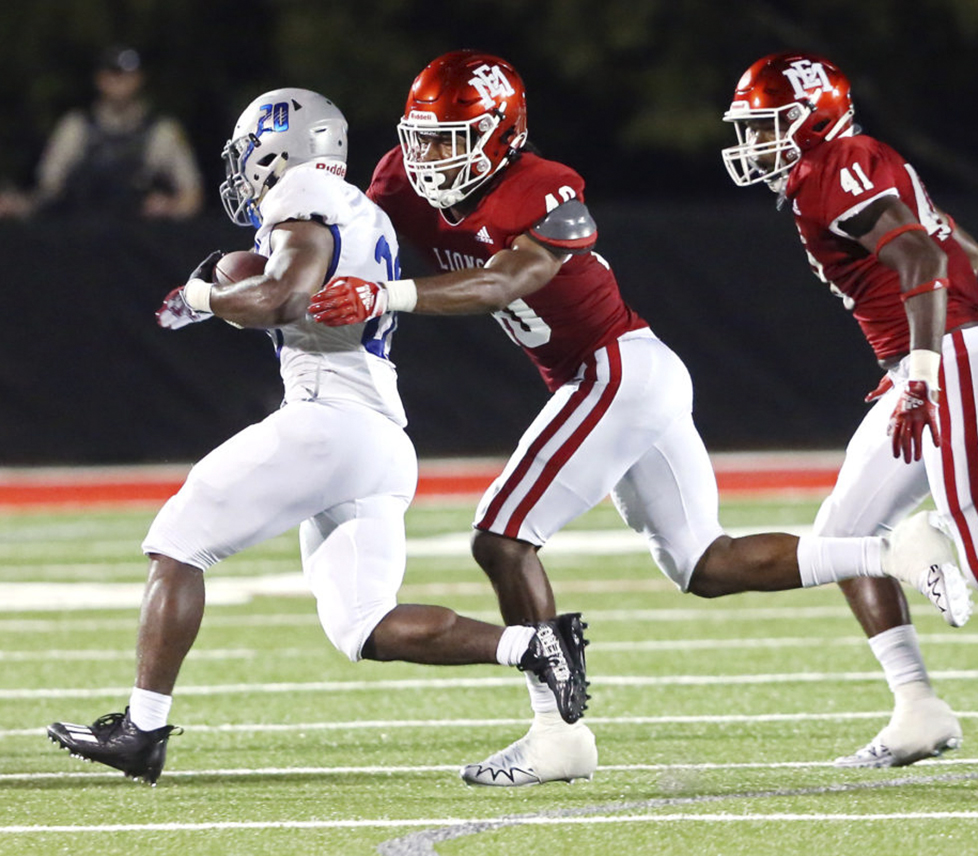 Cattledge was a star player at Columbus High School in Mississippi and this past season earned All-MACCC honors at EMCC. He recorded 120 tackles, 21 tackles-for-loss, 10 sacks, one interception and one fumble recovery this season. In high school, Cattledge earned Class 5A All-State honors and was a member of the Bernard Blackwell Classic All-Star North team.

Cattledge will come to a Troy team in need of replacing a number of veteran players at the linebacker position. The early signing period for college football begins Dec. 21.