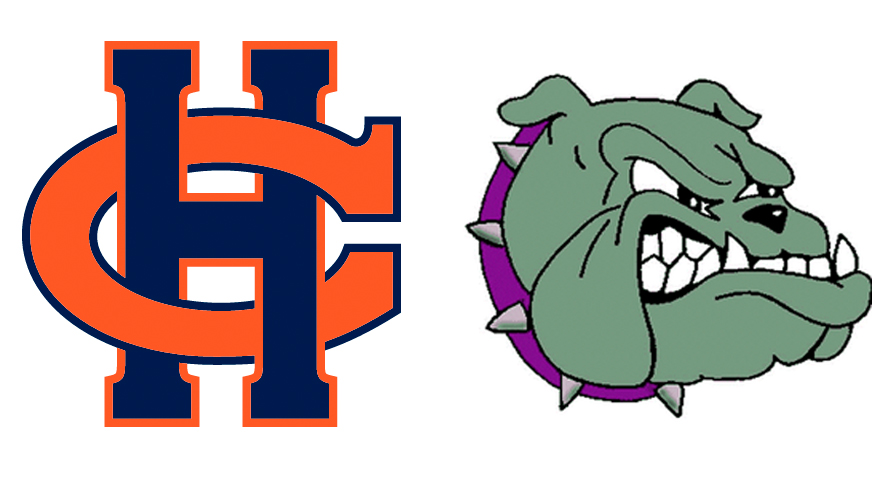 The Charles Henderson Trojans and Lady Trojans hosted the Pike County Bulldogs and Lady Bulldogs on Saturday in a county matchup with CHHS winning both games.

In the girls’ game, Charles Henderson jumped out to an 8-7 lead in the first quarter and held a slim 19-17 lead at halftime. The Lady Trojans, though, stretched the lead to 31-25 going into the fourth quarter. CHHS then dominated the fourth quarter 18-5, off a nine-point explosive from Madison Ousley in the period. Ousley would finish the game with 14 points, while KK Hobdy led Charles Henderson with 19 points. Ivy White led the Lady Bulldogs with 11 points and T. Green added eight points in the loss.

In the boys’ game, Charles Henderson earned a 90-46 win over Pike County after scoring 18 or more points in every period. The Trojans have now scored 20 or more points in seven of the last eight quarters they’ve played. Also, four Trojans scored in double digits and 13 players scored at least two points.

On Friday, the Zion Chapel Rebels picked up a 78-59 win over Samson with Slade Grantham dropping 22 points on the Tigers, while Mason Stuard added 10 points and Jacob Chestnut scored 15 points. The Rebels traveled to Florala on Saturday and dropped a double-overtime thriller to Bayshore Christian in the first round of the Florala Classic. Grantham scored 27 points in the loss, while Chestnut added 19 points.

Pike Liberal Arts traveled to Brantley for the Tony Stallworth Basketball Tournament  and fell to Luverne 62-27 in the opening round. Will Rice led the Patriots with eight points.