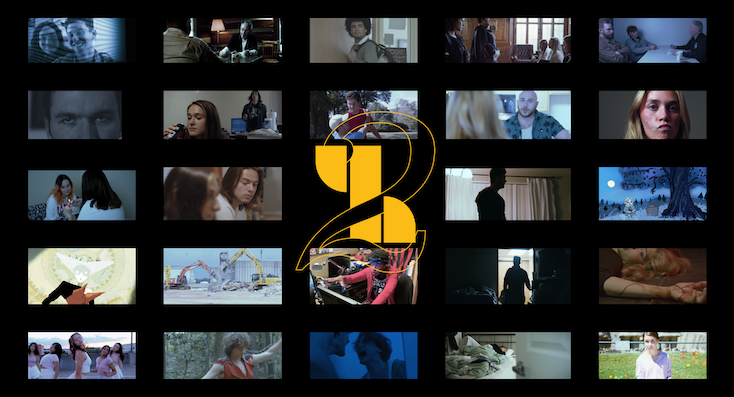 Nearly 250 student-produced films from across the country were submitted to the Second Annual YellowHammer Film Festival hosted by Troy University. The community is invited to attend the free, day-long festival and film screenings, on Saturday, Dec. 17, beginning at 9 a.m.

According to Festival Director and design professor Chris Stagl, the concept behind the YellowHammer Film Fest is to provide an enriching and interactive experience for high school and college students, consisting of workshops, a keynote speaker, a student exhibition and an awards ceremony.

“We genuinely look forward to hosting this important festival of arts and film for the State of Alabama,” he said. “I think the students that enter the festival’s competition will be ecstatic to see their work screened for all of the participants, speakers and judges. With the help of the Alabama Film Office, Sidewalk Film Festival and Troy University, we hope that the YellowHammer Film Fest can make a long-lasting impact in the community and state.”

Workshop topics will cover the philosophy of ethics and storytelling in making a culturally significant documentary, historical contributions to present day animation styles and techniques, and a screening of “The Pez Outlaw” and a Q&A with the film’s executive producer, Theo Love.

The festival is open to the public and is scheduled from 9 a.m. to 9 p.m. both virtually and in the Trojan Center Theater on the Troy Campus. For more information about the event or to RSVP, click here.