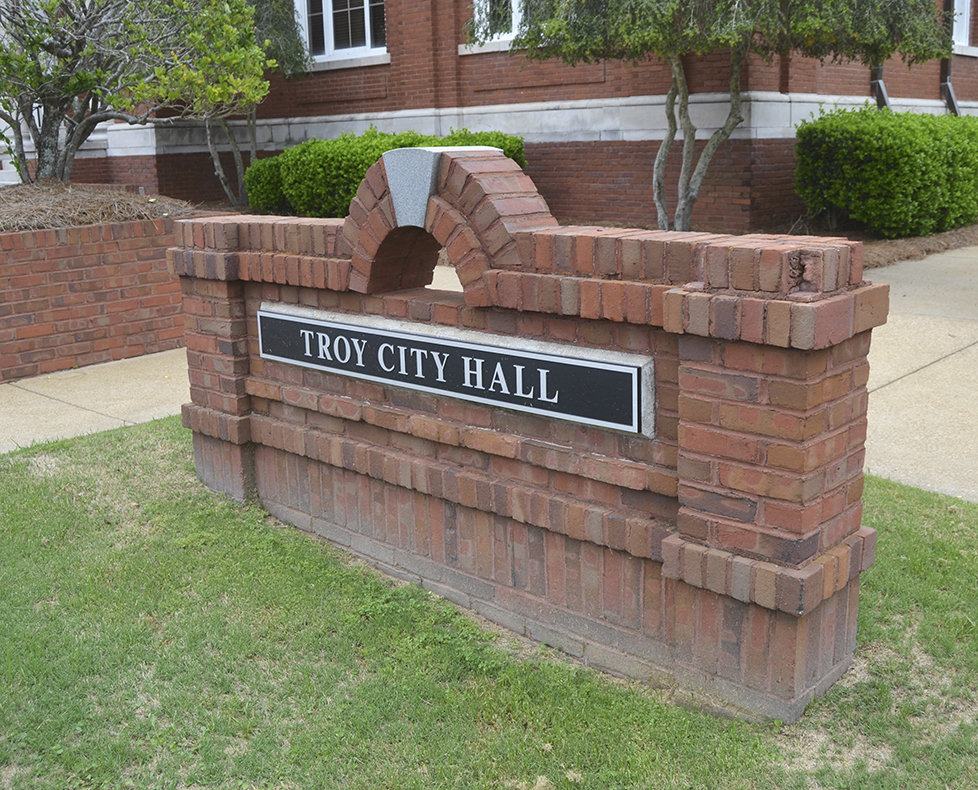 The Troy City Council unanimously passed a resolution at its Dec. 13 meeting to allow business licenses for medical cannabis dispensaries in the corporate limits of the City of Troy.

The medicinal use of cannabis was legalized in the State of Alabama in 2021 through a bill passed in the Alabama legislature. Patients must be prescribed by a doctor to obtain a prescription and the sale of raw plants or edibles like cookies or brownies is still prohibited.

Also, to obtain a prescription for a cannabis card a patient must meet one or more of 15 conditions and/or symptoms, which include: autism; cancer-related weight-loss, or chronic pain; Crohn’s Disease; depression; epilepsy or a condition causing seizures; HIV/AIDS-related nausea or weight loss; panic disorder; Parkinson’s; persistent nausea not related to pregnancy; PTSD; sickle cell anemia; spasticity associated with diseases like ALS and multiple sclerosis and spinal cord injuries; terminal illnesses; Tourette’s; and chronic pain for which conventional therapies and opiates should not be used or are ineffective.

The production and sell of medical cannabis will be regulated by the State of Alabama and only licensed distributors will be allowed to own and operate cannabis dispensaries. Also, the state is being highly restrictive of licenses, only allowing a total of 37 licenses across the entire state. Additionally, anyone that receives a license can have no more than three and cannot operate more than one dispensary in the same county.

The deadline for those wishing to obtain a license from the state is at the end of this year and licenses are expected to be granted in 2023. The resolution the Troy City Council passed will allow those that are licensed by the state to apply for a business license from the city to operate a dispensary in the city limits of Troy. Any dispensary would be required to operate in the highway commercial district along Highway 231 or any industrial areas in the city, but will not be permitted to operate in Downtown Troy or in residential neighborhoods. Additionally, a medical dispensary will not be allowed to operate within 1,000 feet of any school, childcare facility or daycare facility.

In other business, the council approved a bid from H&L Construction for the concrete for a sidewalk project that will add sidewalks along Park Street from Memorial Parkway to Center Street and also along Second Avenue in front of the post office. The total cost for this project is $755,604 but the city received a grant to cover 80 percent of the costs. Troy will be obligated to pay $118,000 of that cost, which comes in $2,000 under the budgeted amount.

The council also read a proposal for a resolution to re-zone property on South Brundidge Street from residential to commercial for the purposes of opening a day spa at a former daycare facility.